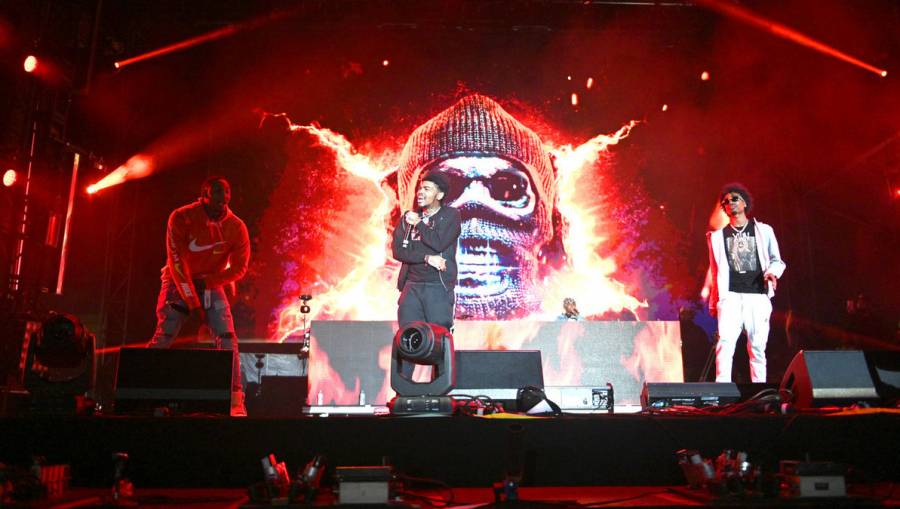 BAY AREA, CA – Bay Area Hip Hop artists are coming together to help rebuild local businesses damaged during the riots that erupted from George Floyd protests. Yukmouth of The Luniz, Mistah F.A.B., B-Legit, Richie Rich, SOB x RBE and more have been booked to perform at the I Got 5 On It virtual benefit concert, which will livestream via YouTube on Tuesday (June 16).

The event will be hosted by Weedmaps and Alphonso “Tucky” Blunt Jr. Viewers are suggested to make a minimum donation of $5 with all proceeds going to the Movement For Black Lives and cannabis dispensaries in Oakland and San Francisco.

Blunt, an Oakland native, was the first business owner in the Cannabis Equity Program to open a dispensary in the city. He teamed up with Bay Area rapper and fellow cannabis entrepreneur Berner to provide relief after his store and many others were affected by the riots.

Although I Got 5 On It is centered around Bay Area artists, some Hip Hop stars and celebrities from around the country are also scheduled to make appearances. Scarface, Cam’ron, M-1 of dead prez, Jim Jones, Smoke DZA and former boxing champ Mike Tyson are among the notable names involved in the event.
on June 16, 2020