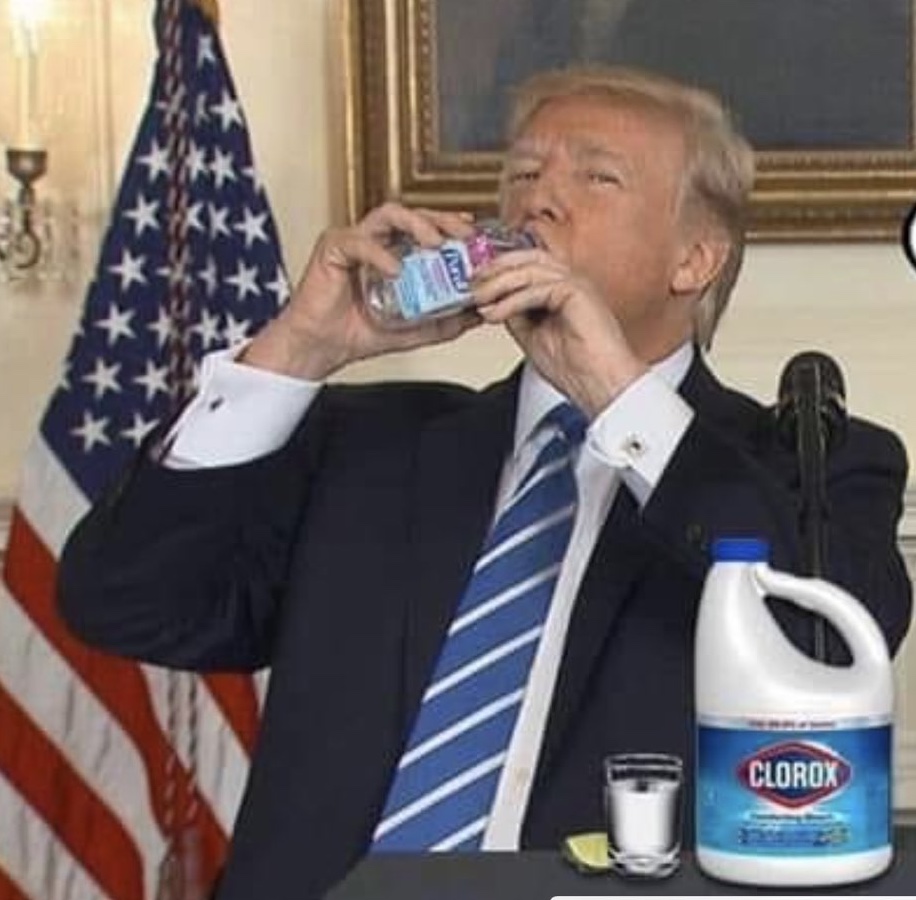 An additional three people are in critical condition, the New Mexico Department of Health said in a statement.

"All seven people are believed to have drunk hand sanitizer containing methanol," it said.

The cases were reported to New Mexico Poison Control over several weeks in May, and are related to alcoholism, health officials said. They did not provide additional details on the victims or where the incidents happened.

"If you think you may have used or consumed hand sanitizer containing methanol, please seek medical care,"state health Secretary Kathy Kunkel said in a statement

Some people have been known to use hand sanitizer to get intoxicated due to its alcohol content. Before the pandemic, hand sanitizer was banned in most prisons based on fears that inmates would drink it or use it to start fires.

But the Centers for Disease Control and Prevention has recommended that facilities consider relaxing restrictions on alcohol-based sanitizer to help combat coronavirus.

This week, the Food and Drug Administration urged people not to use hand sanitizer products manufactured by Eskbiochem SA due to the potential presence of a toxic chemical.

Federal officials discovered methanol -- which can be toxic when absorbed through skin or ingested -- in samples of hand sanitizers produced by the Mexican company. It's unclear whether the victims in New Mexico used the same type of hand sanitizers.