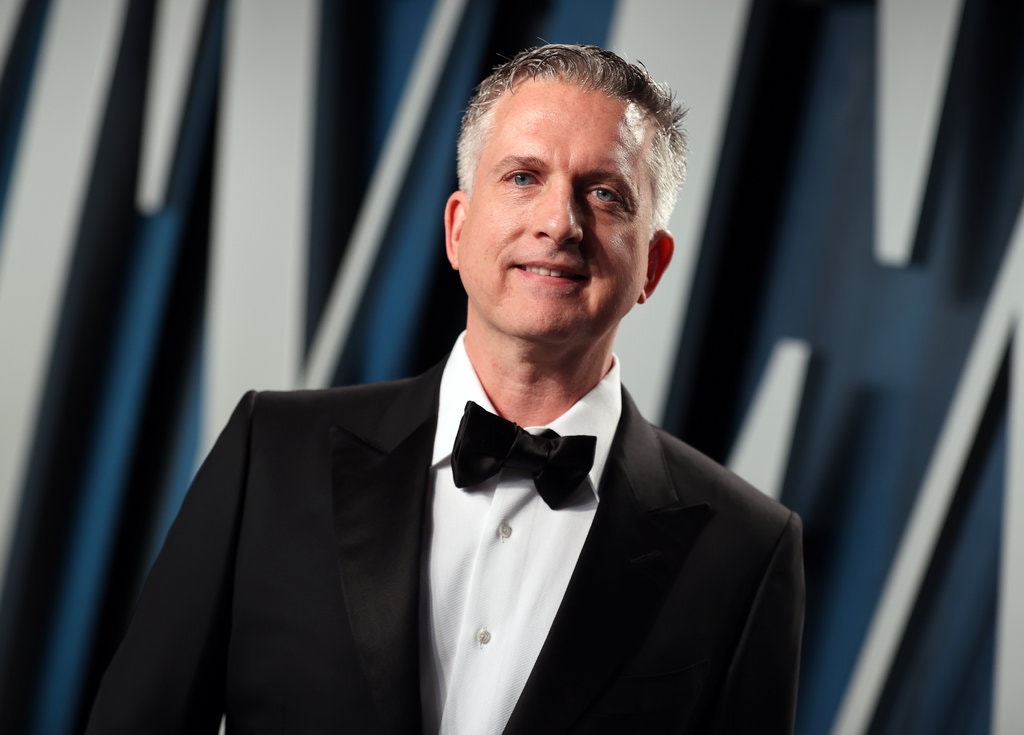 A podcast episode on the recent protests increased staff complaints concerning the lack of diversity at his digital outlet, The Ringer.

Since leaving ESPN in 2015, the sports media pioneer Bill Simmons has notched a series of wins: He started The Ringer, a digital media company with a popular website and a network of about 30 podcasts, and sold it to Spotify this year for nearly $200 million.

But earlier this month, an episode of The Bill Simmons Podcast, one of The Ringer’s most popular shows, provoked a backlash from staff members.

The June 1 episode, titled “A Truly Sad Week in America,” was recorded as protests against racism and police violence were growing worldwide. Mr. Simmons talked about the movement with a frequent guest, the Ringer podcaster Ryen Russillo.

After Mr. Russillo, who is white, spoke of what he described as “looters” who were “breaking into sneaker shops,” he complimented Mr. Simmons on his hiring practices, praising his boss for “the jobs and the opportunities that you’ve given a diverse group.”

Mr. Simmons and Mr. Russillo apologized for the episode after it set off a social-media backlash and was described as “preposterous” in The New York Daily News. Ringer employees criticized it, too, singling out the part of the conversation that touched on staffing issues at the company.

The Ringer Union, which is affiliated with the Writers Guild of America, East and represents about 65 employees, noted in a June 1 Twitter post that the outlet had no black editors or staff writers covering the National Basketball Association or the National Football League. It also said that more than 85 percent of the speakers on Ringer podcasts last year were white.

Mr. Simmons said in an email to The New York Times that The Ringer “fell short” on diversity. He added that he expects to make personnel announcements soon that will show that the company is making progress on the issue.

At an all-hands meeting a few days after the podcast episode, Mr. Simmons told the staff he was going to make mistakes, but that he tried to learn from them.

Staff members raised concerns about the comments made by Mr. Russillo on the podcast, according to three people who attended the meeting who were not authorized to discuss it publicly.

A writer said during the meeting that not having a black editor involved in The Ringer’s N.F.L. coverage had put it in a bad position, the people said. Race has been front-and-center in coverage of the league since at least 2016, when the quarterback Colin Kaepernick started kneeling during the national anthem in protest of police brutality toward black people.

Mr. Simmons, 50, started writing columns for ESPN nearly 20 years ago. He was an early podcaster, hosting his own ESPN.com show as early as 2007, and he helped create the network’s “30 for 30” sports documentary series. He also started the ESPN sports and pop culture website Grantland. A dispute with the network’s leadership led to his departure in 2015.

He started The Ringer with an all-white team of founding editors. Some current and former employees said that he had consistently sought to hire black writers. “I was one of the people Bill gave a chance to,” said K. Austin Collins, a black film critic who left The Ringer for Vanity Fair in 2018. “I was grateful for that chance.”

Mr. Collins added that the lack of diversity at the company had played a role in his departure. “I’ve been expressing sadness over this,” he said, alluding to the ongoing problem. “I feel let down.”

The Ringer has six black editorial staff members out of about 90 employees, according to the union. Three of them are writers. A fourth black writer has been hired to cover the N.F.L. starting in July. Between 2017 and 2019, at least five black editorial staff members left the company. (A Ringer spokesman said that there are two additional black employees, but they are not part of the union’s tally because they are paid interns, not permanent staffers.)

Mr. Simmons said by email that it had been difficult to hire and retain staff members early on, because The Ringer was a start-up competing against deeper-pocketed competitors. He also blamed “bloggers and media critics who seemed pretty determined to prove that we weren’t financially viable.” He added that being a part of Spotify, the audiostreaming giant that became a public company in 2018, would make recruitment easier.

Four former black employees, three of whom spoke on condition of anonymity for fear of antagonizing Mr. Simmons, said they often felt uncomfortable at The Ringer. A few of them said that they were sometimes heaped with racist abuse on social media and in online comments when they covered topics that might not have fit the expectations of the typical Ringer reader, including a post on Beyoncé. Top editors did little to defend them on social media when they were under attack, they said.

The spokesman said that The Ringer has been working to manage writers more thoughtfully and to limit abusive comments from readers.

Above all, the four former employees said, it was difficult for black staff members to win more responsibility and visibility at the company — especially since late 2017, when company leaders appeared to make podcasting a priority. At that point, they said, top editors started claiming shows for themselves.

The outlet’s popular Rewatchables podcast, in which staff members revisit old movies, led by Mr. Simmons, allowed for a variety of guests when it started. By the spring of 2018, the ensemble approach faded as the show came to rely more on Mr. Simmons along with Sean Fennessey and Chris Ryan, both founding editors who are white.

“The Rewatchables was pitched as, ‘Let’s get the rest of you participating in podcasts,’” Mr. Collins said. “It very quickly became Sean, Bill and Chris.”

Mr. Simmons said by email that the company needed to spotlight its best podcasters. “It’s a business,” he said. “This isn’t Open Mic Night.” The spokesman said the company was creating new opportunities for young staffers.

Some staff members said they were taken aback when a white editor was chosen as the sole anchor for a podcast on “Atlanta,” the FX series centered on a rapper and his cousin, played by Donald Glover.

Mr. Simmons said in the email interview that the editor got the show because she had conceived it and had podcasting experience. “We don’t want to put people in a position to fail,” he said. Black employees have appeared as commentators on every episode of that show and have hosted podcasts of their own.

The Ringer union has proposed that half the candidates for open positions come from underrepresented groups, like black people and those who identify as LGBTQ. The two sides are scheduled to discuss the issue again at a bargaining session this week.

In recent months, Mr. Simmons has brought in black podcast hosts, including Van Lathan, formerly of TMZ; Jemele Hill, the former ESPN commentator and anchor; and Rachel Lindsay, the first African-American star of ABC’s “The Bachelorette.” Like some other black Ringer podcast hosts, such as the comedian and writer Larry Wilmore, Mr. Lathan, Ms. Hill and Ms. Lindsay are not company employees.

Ms. Hill said she got to know Mr. Simmons when they were both at ESPN. “He certainly always struck me as somebody who has a positive sensitivity to these issues,” she said.

But she said she was skeptical of how much progress The Ringer, like other media organizations, would make without black people in positions of power.

“Black talent is very important,” Ms. Hill said. “But who is the black person that is a real decision maker? That’s what I need to know.”
on June 23, 2020