Noose found in Bubba Wallace garage is rope used to pull door; there since 2019 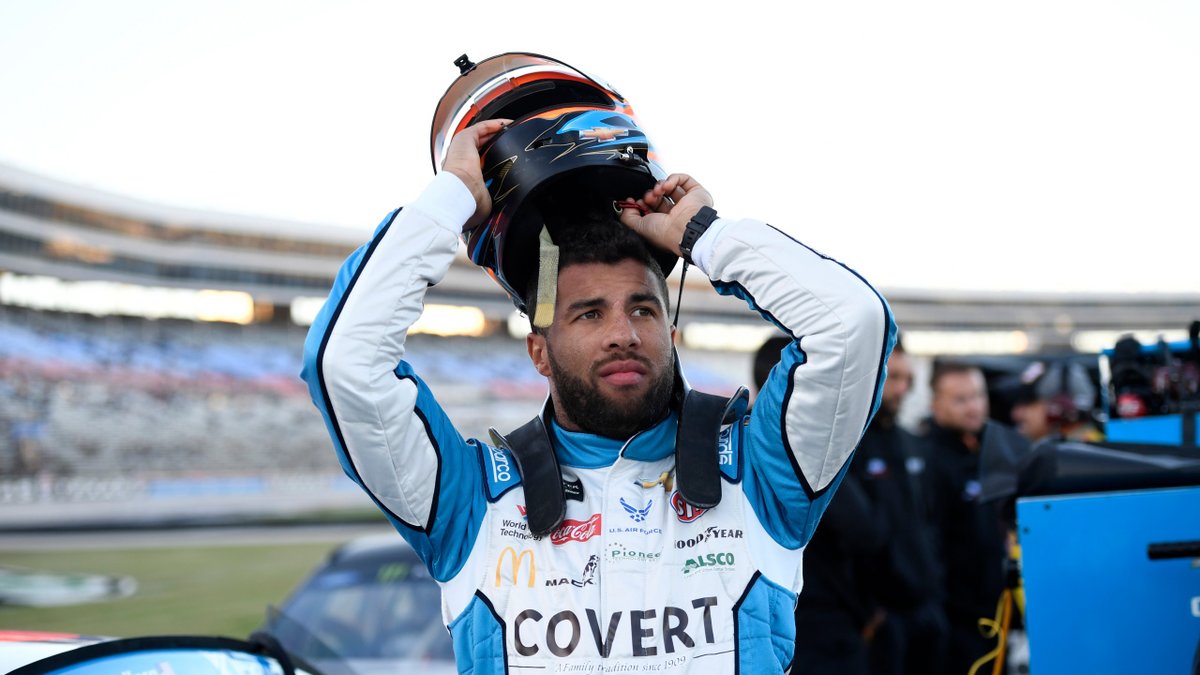 The noose found in NASCAR driver’s Bubba Wallace’s garage had been there since October 2019 and was not intentionally placed in Wallace’s assigned garage, the FBI says.

“On Monday, fifteen FBI special agents conducted numerous interviews regarding the situation at Talladega Superspeedway. After a thorough review of the facts and evidence surrounding this event, we have concluded that no federal crime was committed.

The decision not to pursue federal charges is proper after reviewing all available facts and all applicable federal laws. We offer our thanks to NASCAR, Mr. Wallace, and everyone who cooperated with this investigation.”
on June 23, 2020