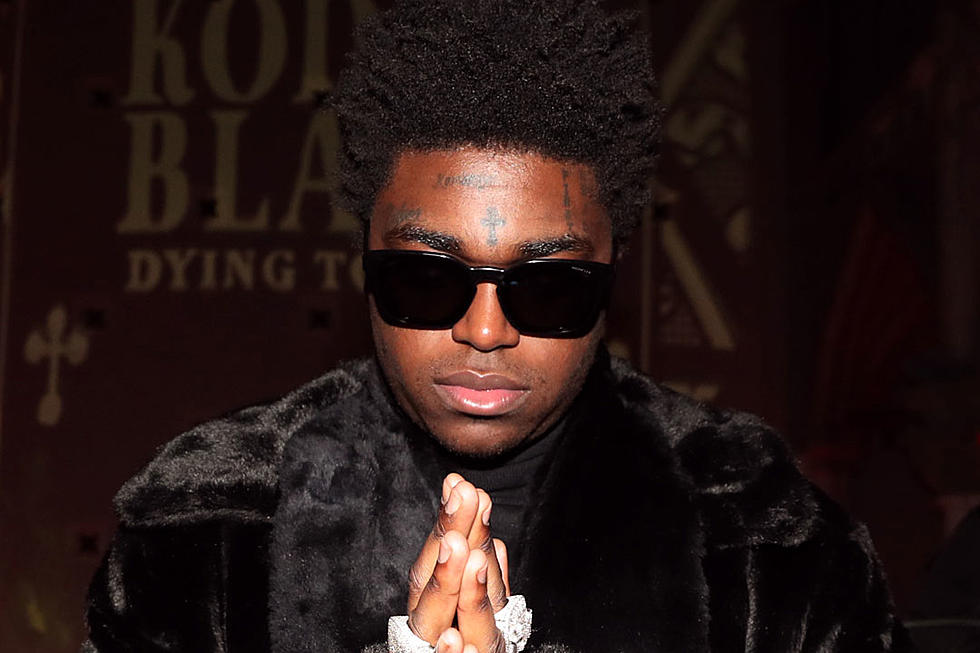 "Kodak Black has hit a bump in the road regarding his federal gun charge for which he was sentenced to 46 months in prison.

According to court documents obtained by XXL on Tuesday (June 23) and filed on June 16, judges from the United States Court of Appeals for the Eleventh Circuit have denied the Florida native's appeal for his nearly four-year prison sentence for making false written statements when trying to obtain a firearm last year. The argument is whether or not the court made an error when sentencing Kodak as a convicted felon.

Per the documents, the former 2016 XXL Freshman pled no contest to a felony conviction for a Florida robbery in 2015, but he was not convicted under the state's law. As a result, Kodak contends that because there was no conviction in the case, he shouldn't have been sentenced under guidelines for convicted felons.

Kodak used several cases to support his argument. However, the judges determined that the rapper's plea is considered a conviction, so they are upholding their decision to sentence him to 46 months.

Earlier this month, a judge signed a motion agreeing that the Sniper Gang founder's criminal history was exaggerated when he was sentenced back in 2019. The court order, which was originally filed by Kodak's attorney, Bradford Cohen, in May, states that Kodak pled guilty "to a two-count indictment charging him with making a false statement in connection with the acquisition or attempted acquisition of a firearm."

However, during his sentencing last year, the court agreed that the rapper's history of drug use was overstated and considered his criminal history a category two although the Presentence Investigation (PSI) report stated that Kodak's history is a category three. It's worth noting that the punishment worsens as the categorization increases. The categories go up to level six.

Kodak is currently serving time at USP Big Sandy maximum security prison in Kentucky. He could be getting out in 2023 if he finishes out the 46 months.

XXL has reached out to Kodak Black's attorney for a comment on this matter."
on June 24, 2020