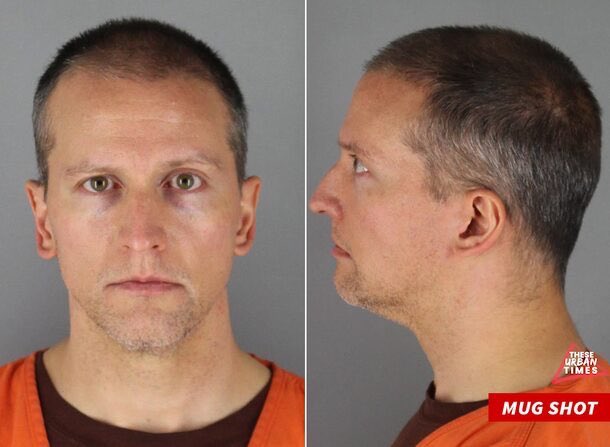 Derek Chauvin, the former Minneapolis police officer charged with murder in the death ofGeorge Floyd, is now in custody at the Oak Park Heights prison, which is a maximum-security facility in the state.

Paul Schnell, the commissioner of the state's department of corrections, said Chauvin was initially booked at the Ramsey County Jail on a third-degree murder charge on Sunday and released at 8:48 p.m. to other state authorities, Fox 9 reported. Schnell said high-profile transfers are not uncommon.
By Midufinga on June 01, 2020