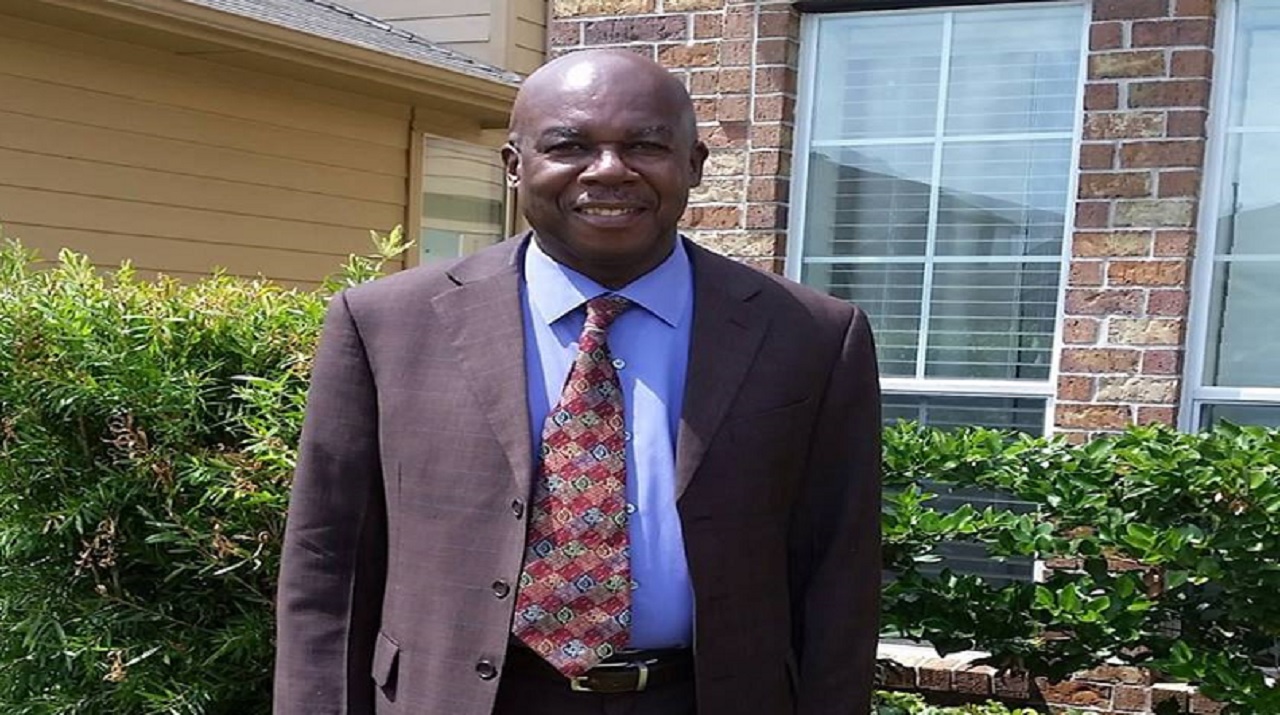 The 56-year- old bishop and businessman from St Catherine who has been charged with rape following allegations that he tricked two female visitors to his church to have sex with him, claiming that the act was necessary to cast demons out of the women has been granted bail.

The police said the clergyman, Winston Campbell, was charged with rape and obtaining money by false pretence after he allegedly also tricked the females into paying him to cover costs associated with the arrangements for the act.


The bishop was offered bail on Friday in the amount of $2 million and ordered to suspend all preaching activities until the determination of the matter. He is set to return to court on July 15, 2020.

The allegations are that the bishop, between 2014 and 2018 had sex with two of the women in his congregation on the basis that they were possessed of demons and needed healing of a special kind.

The bishop was represented by attorneys-at-law Peter Champagnie Queens Counsel and Kemar Robinson.

In asking for bail Champagnie argued that the prosecution did not assert that the complainants were suffering from any mental illness and were of sound mind and discretion and called into question the truthfulness of the accounts from the women.

Attorney-at-law Kemar Robinson in asking for bail in respect of the second allegation concerning the second female argued that the accounts of both women were identical and also argued that the reports were not made to the police until years later.

The lawyers claimed that the two women, in their twenty’s would reportedly accompany the bishop over the years to a guesthouse along the Port Henderson Road, commonly called Backroad, where he had sex with them to rid them of their demons.
on June 28, 2020