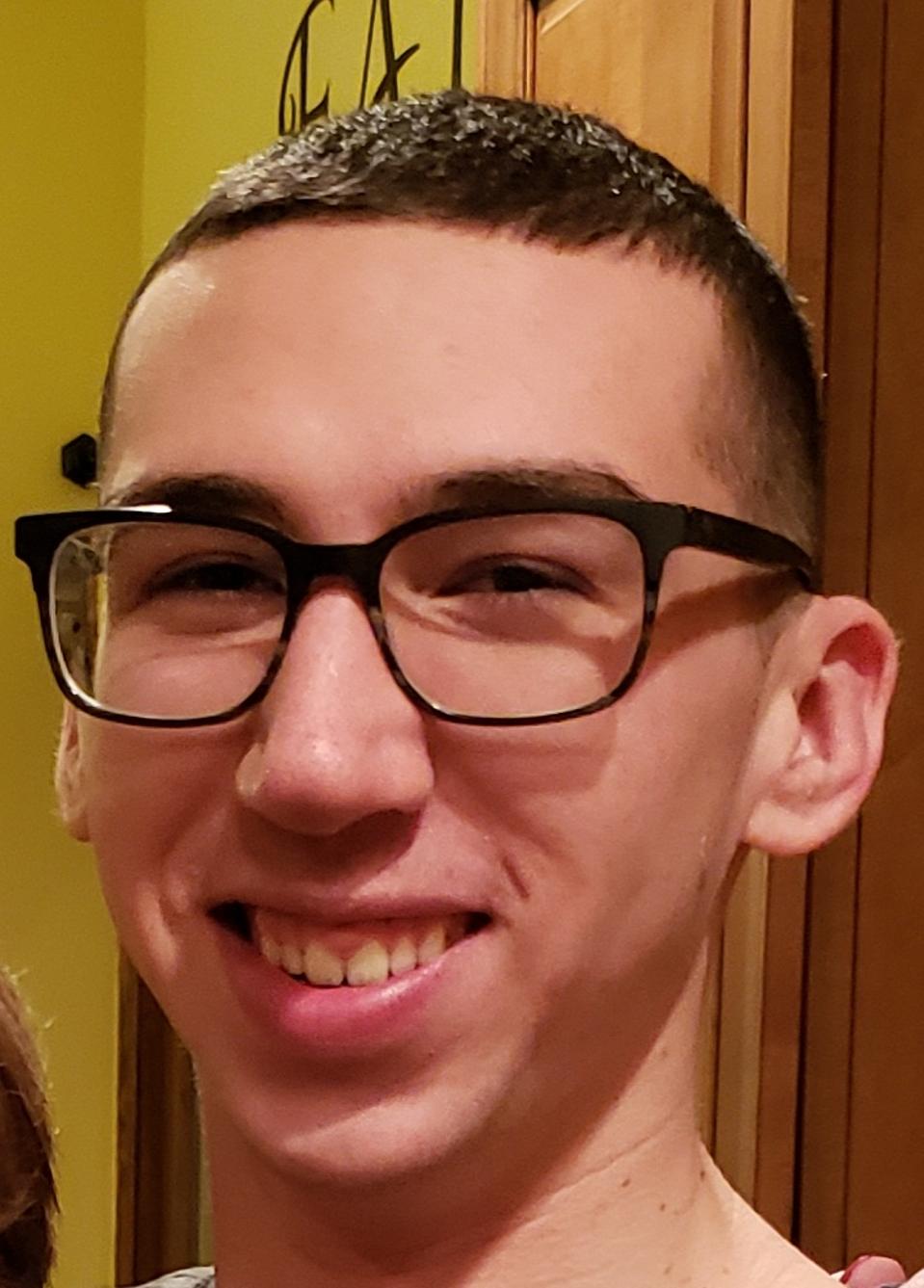 The note found on his computer by his parents on June 12th asked a simple question. “How was a 20 year old with no income able to get assigned almost a million dollars worth of leverage?” The tragic message was written by Alexander E. Kearns, a 20-year-old student at University of Nebraska, home from college and living with his parents in Naperville, Illinois. Earlier that day, Kearns was struck by an oncoming train.

Like so many others, Kearns took up stock investing during the pandemic, signing up with Millennial-focused brokerage firm Robinhood, which offers commission-free trading, a fun and easy-to-use mobile app and even awards new customers free shares of stock. During the first quarter of 2020, Robinhood added a record three million new accounts to its platform. As the Covid-19 stock market swung wildly, Kearns had begun experimenting trading options. His final note, filled with anger toward Robinhood, says that he had “no clue” what he was doing.

In fact a screenshot from Kearns’ mobile phone reveals that while his account had a negative $730,165 cash balance displayed in red, it may not have represented uncollateralized indebtedness at all, but rather his temporary balance until the stocks underlying his assigned options actually settled to his account.

Silicon Valley-based Robinhood is not sharing details of Kearns’ account, citing privacy concerns: “All of us at Robinhood are deeply saddened to hear this terrible news and we reached out to share our condolences with the family over the weekend.”

It’s impossible to know all of the factors contributing to suicide, especially in young people. Still, the tragic demise of Alexander Kearns is a cautionary tale of the serious risks associated with the race to the bottom in the brokerage business. Robinhood, E-Trade, TD Ameritrade, Charles Schwab, Interactive Brokers, Fidelity and even Merrill Lynch have all embraced commission-free trading and zero minimum balances in an effort to attract younger customers, many of whom have little understanding of the securities and markets they are dabbling in.

“I thought everything was going fine,” says Bill Brewster, Kearns’ cousin-in-law and a research analyst at Chicago-based Sullimar Capital Group. His father said he was loving the markets and really enjoying investing, Brewster told Forbes, “and then on Friday night, we got this call from his mom and he had died.”

Kearns apparently fell into despair late Thursday night after looking at his Robinhood account, which appeared to have $16,000 in it but also showed a cash balance of negative $730,165. In his final note, seen by Forbes, Kearns insisted that he never authorized margin trading and was shocked to find his small account could rack up such an apparent loss.

“When he saw that $730,000 number as a negative, he thought that he had blown up his entire future,” says Brewster. “I mean this is a kid that when he was younger was so conscious about savings.”

In Kearns’ note, he says that the puts he bought and sold “should have cancelled out,” because normally a bull put spread involves selling put options at a higher strike price, and buying puts at a lower strike price, both with the same expiration. The trade generates a net credit, which the options trader keeps if the stock price stays above the higher strike price through expiration. It’s generally considered a limited risk strategy because the simultaneous purchase and sale of put options means the maximum loss on a per-share basis is the difference between the strike prices, less the amount earned when the puts are sold initiating the trade.

There can be wrinkles, however, when the price of the underlying stock at expiration is between the two strike prices, or in the case of early assignment, which may have occurred in Kearns’ account.

Here’s an example of how a bull put spread could produce an unexpectedly large stock position in your portfolio. On June 16, Amazon (AMZN) trades at $2,615 per share. If you’re neutral to bullish on Amazon, you could sell put options that expire on July 17 with a $2,615 strike price for $28 per option. To limit your risk, the other leg of the trade is to purchase puts at a lower strike price, $2,610, for a cost of $26. That two-dollar differential (multiplied by 100) generates $200 for every contract you sell. Do three contracts and you generate $600. If Amazon closes on July 17 above $2615, you’re in the clear and keep all of the proceeds, as both puts expire worthless. If the stock closes below $2610, you will encounter your maximum loss of $900: $5.00 (difference between strike prices) minus $2.00 (proceeds earned up front) times three contracts.

When the stock closes between the two strike prices, the put you bought at the lower strike price expires worthless, but the one you sold is in the money and legally binds you to buy the stock at the strike price. In the case of three contracts of $2,615 Amazon puts, that would be $784,500 to purchase 300 shares. Over a weekend say, you may see a -$784,500 debit to buy the stock, but you would not see the stock among your holdings until Monday.

Kearns may not have realized that his negative cash balance displaying on his Robinhood homescreen was only temporary and would be corrected once the underlying stock was credited to his account. Indeed it’s not uncommon for cash and buying power to display negative after the first half of options are processed but before the second options are exercised—even if the portfolio remains positive.

“Tragically, I don’t even think he made that big of a mistake. This is an interface issue, they have slick interfaces. Confetti popping everywhere,” says Brewster referring to the shower of colorful confetti Robinhood routinely deploys after customers make trades. “They try to gamify trading and couch it as investment.”

Says Robinhood: “We are committed to continuously improving our platform and are reviewing our options offering to determine if any changes may be appropriate.”
on June 17, 2020