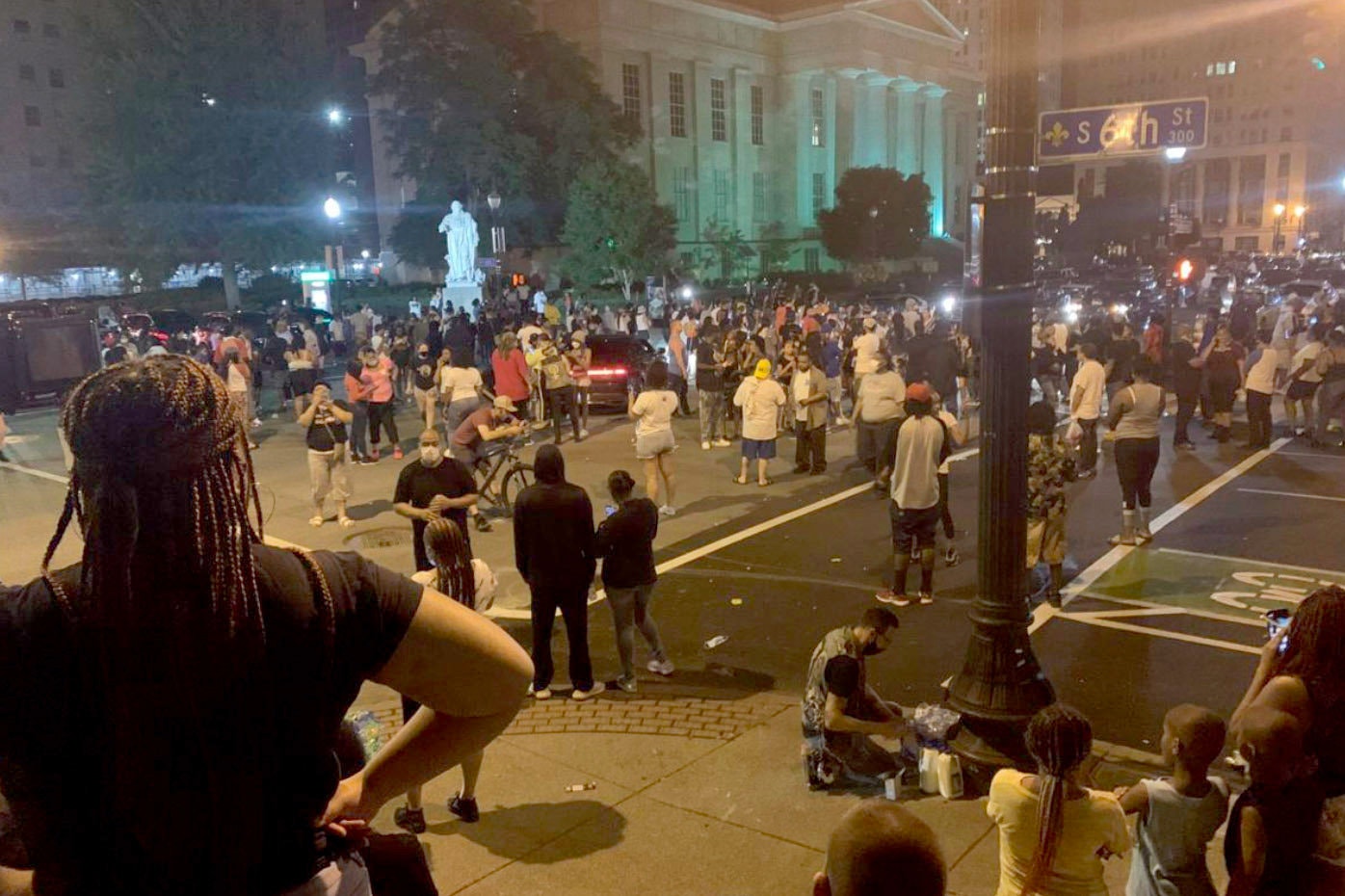 Seven people were struck by gunfire at a protest in Louisville, Ky., on Thursday night as tensions there continued to escalate over the fatal shooting of a black woman by three white police officers in March.

Of those reported injured in the demonstration, two were taken for surgery and five were in good condition, Louisville Mayor Greg Fischer said early Friday morning. Mr. Fischer said no officers discharged their weapons and that the violence came from within the crowd.

Videos posted on social media appeared to show shots being fired while demonstrators surrounded a police vehicle. No officers were among those injured and it was too early to determine who was responsible, said the Louisville Metro Police Department.

Protesters had gathered in the streets to call forpolice accountability in the fatal shooting of Breonna Taylor, chanting “no justice, no peace, prosecute police.”

Hundreds of demonstrators made their way through the city throughout the evening. Jessie Halladay, a spokeswoman for the police department, said the gathering began peacefully but escalated to involve assaults on officers and property damage before the shooting.

“I feel the community’s frustration, the anger, the fear, but tonight’s violence and destruction is not the way to solve it” Mr. Fischer said.

In a message posted on Facebook, Ms. Taylor’s sister, Juniyah Palmer, thanked demonstrators for demanding justice but asked them to keep things peaceful.

“Do not succumb to the levels that we see out of the police,” she wrote. “Speak. Protest. But do not resort to violence.”

The shooting came on a night when demonstrations in Minneapolis also escalated over the death of George Floyd.

Louisville police officers fatally shot Ms. Taylor, a 26-year-old emergency medical technician, at her home during a narcotics investigation in March. Police have said officers knocked on the door, announced their presence, then forced their way into the home after midnight before being met by gunfire.

The officers have since been placed on administrative leave but have not been charged with a crime.

Ms. Taylor’s boyfriend, Kenneth Walker, told investigators he did not hear police announce themselves and was terrified when the door was knocked down. In a 911 call just after the shooting, Mr. Walker told the dispatcher that “somebody kicked in the door and shot my girlfriend,” according to a recording released on Thursday.

Questions have continued to mount about the handling of the case. Authorities had initially charged Mr. Walker with attempted murder for shooting a police officer in the leg during the intrusion. Last week, prosecutors said they were dropping those charges, saying further investigation was needed.

In a lawsuit on behalf of Ms. Taylor's mother, Tamika Palmer, lawyers said police already had in custody the main suspect in the narcotics investigation before going into the home. No drugs were found in the apartment.

The F.B.I said last week that it had opened an investigation into the shooting. Gov. Andy Beshear has called reports about Ms. Taylor’s death “troubling.”

Mayor Greg Fischer has said that in response to the shooting, “no knock” search warrants would require approval from the police chief or someone he designates before being sent to a judge for approval. Mr. Fischer said other changes included the departure of the Police Chief Steve Conrad, and that more changes would be coming.

“There’s only one way forward, and that’s working together — work for the truth, work for peace, work for justice, for Breonna, her family and for all of Louisville,” Mr. Fischer said. 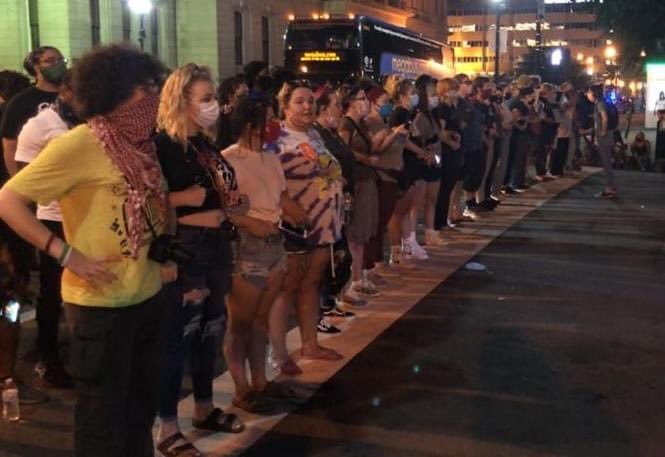