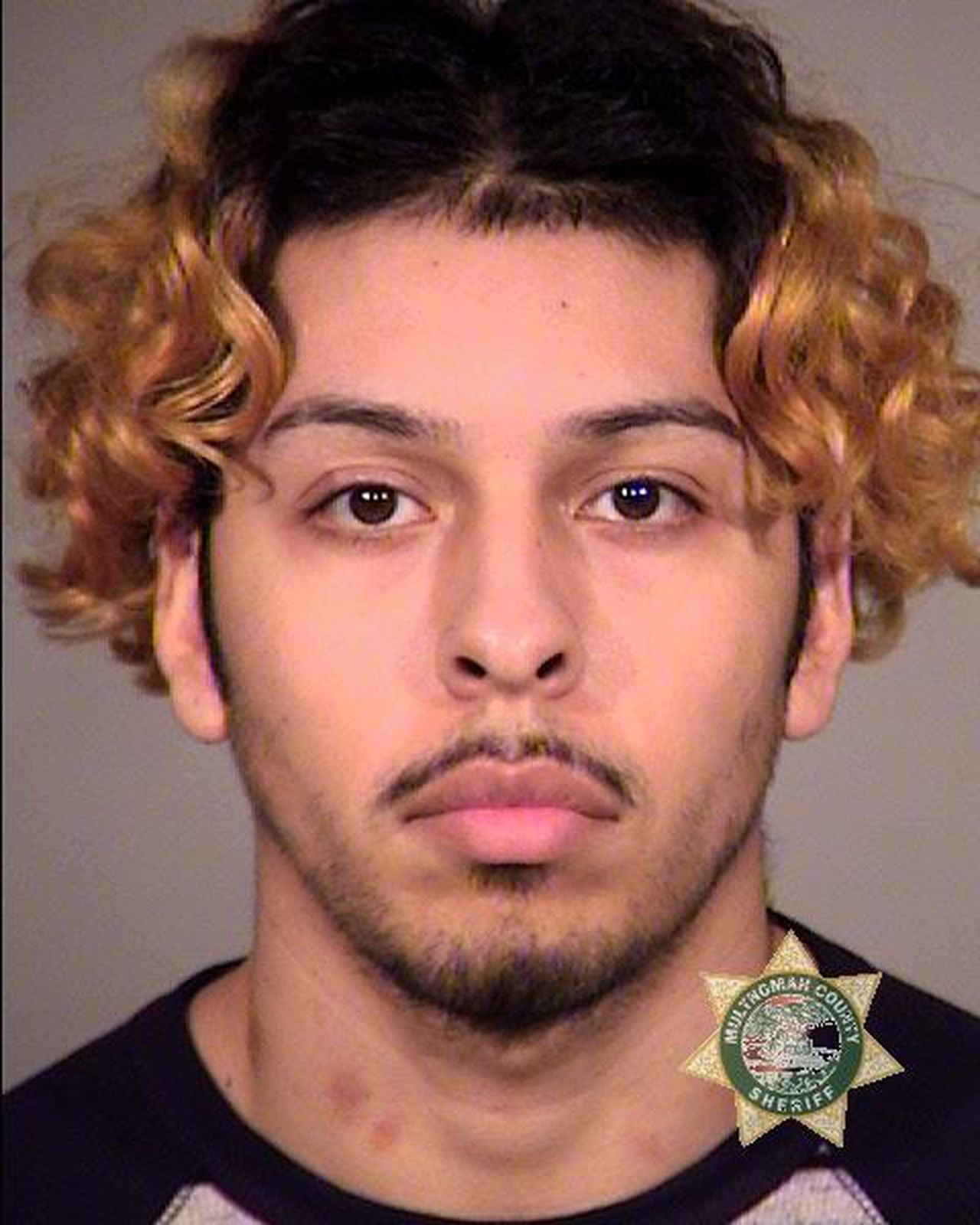 Federal prosecutors say a 21-year-old Washington state man snuck into a 12-year-old girl’s bedroom and secretly lived there for a month while sexually abusing her, hiding underneath her bed and in her closet. The man, identified by prosecutors as Zacharias Adrian Cavasos, was arrested on March 11 in the girl’s bedroom and is now facing a charge of sexual abuse of a minor in U.S. District Court in Portland, The Oregonian reports.


The alleged abuse is said to have taken place on the Umatilla Indian Reservation in Oregon, where prosecutors say Cavasos traveled after meeting the girl on social media. He allegedly removed the slats holding up the girl’s mattress in order to hide underneath her bed for weeks at a time, and managed to sneak back into the house after being thrown out when he was spotted the first time.

“When I started reading the nature of the allegations, I really was quite surprised by what I read, I have never been aware of anyone alleged to have been living in a 12-year-old’s bedroom for a month,” U.S. Magistrate Judge Youlee Yim You said at a hearing Wednesday. She ruled Cavasos could be released to a clean-and-sober house while he awaits trial.
By Midufinga on May 11, 2020