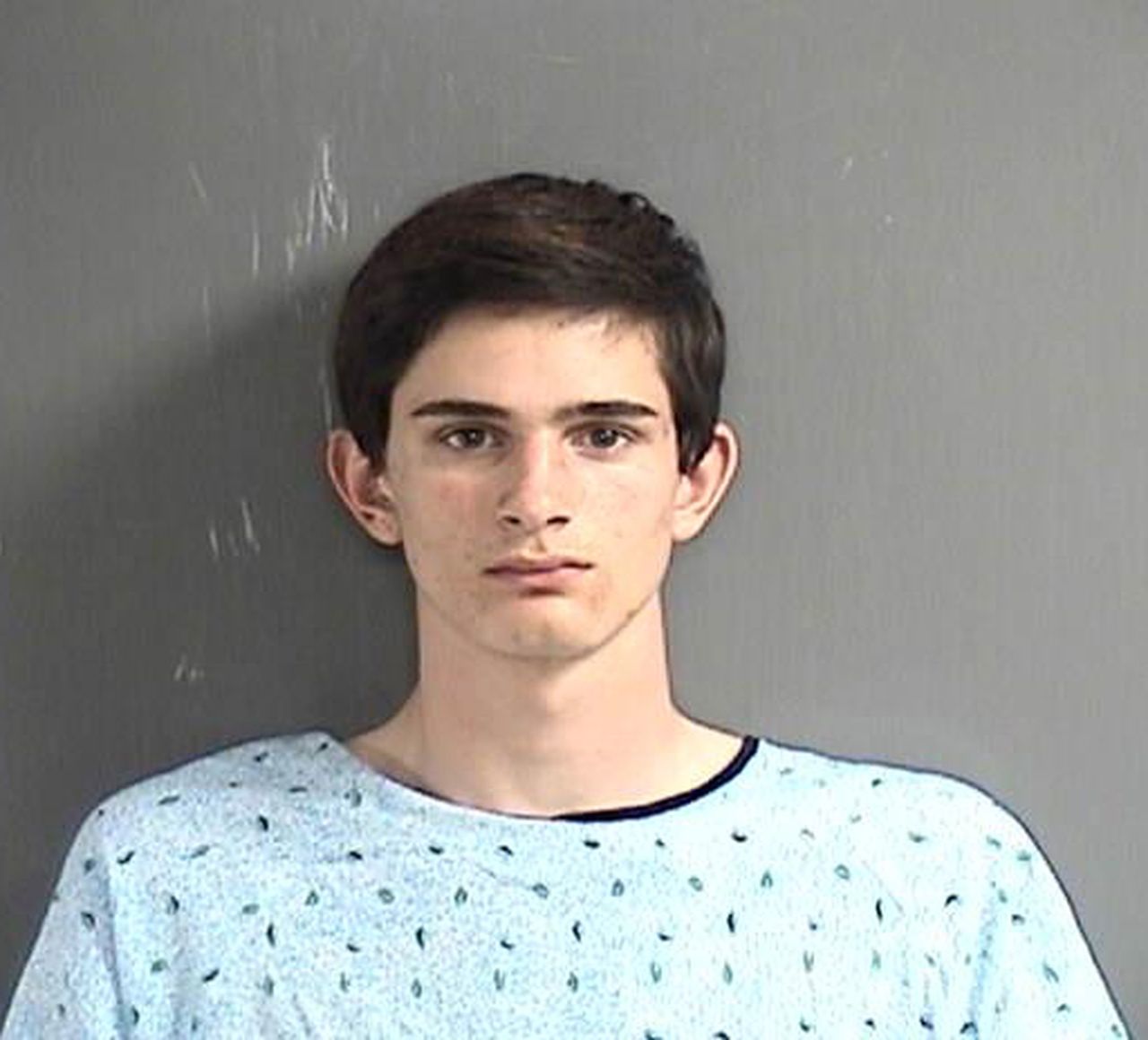 A state correctional officer was stabbed to death during an altercation with a neighbor in Vineland, authorities confirmed.

A friend of the victim said the killing came after Latham “terrorized” the family for several weeks.

An argument apparently began in front of the Durham home involving Latham, his wife, and Durham and his wife, according to the Cumberland County Prosecutor’s Office. Latham left the scene and drove to his home nearby.

As he drove, Latham could see Durham Sr. and his two sons, William T. Durham Jr., 21, and 17-year-old male, following him, he told police.

At his home, he retrieved a knife and a stun gun and confronted the family as they arrived.

One of the Durhams took a “fighting stance” with Latham, according to an affidavit of probable cause. As Latham fought with three members of the family, two of his friends joined the fray as his wife recorded the encounter with her phone, police said. The fight began in Latham’s driveway and continued into the garage.

Latham used a stun gun against the victim and stabbed him with two knives, according to police. One of the knives is described as having a four-inch fixed blade. Durham was stabbed in the back and left arm, according to the complaint.

“William T. Durham was fatally wounded by the defendant during a prolonged physical assault,” police noted in the complaint.

Latham was taken to a hospital for injuries, treated and released.

The video Latham’s wife recorded was obtained as evidence in the case.

Authorities have not disclosed the nature of the dispute that led to the stabbing.

However, PBA Local 105 Vice President Mike Gallagher, a friend of Durham’s, said trouble began when Tiffany Durham, the victim’s wife, told Latham to slow down when he allegedly sped down their street several weeks ago. Latham cursed her out, then began harassing the family online, according to Gallagher.

On Monday, Gallagher said Latham was driving down the street when he allegedly swerved toward one of the Durhams’ kids. Tiffany Durham yelled at him and he allegedly punched the woman, touching off the dispute that ended in the stabbing.

Latham was charged with aggravated manslaughter, aggravated assault and various weapons offenses. He was placed in Cumberland County Jail pending a detention hearing.

Durham was a senior correctional officer at South Woods State Prison and had served with the New Jersey Department of Corrections for 19 years.

Gallagher, who previously worked with him at South Woods, praised the officer as “exceptional.”

“He would do anything for anyone. He was the kind of officer that you enjoyed working with.”

“He was a family man and he died a hero defending his family,” he said.

Durham was married to Tiffany for 32 years, Gallagher said. “She can’t stop sobbing,” he said. “She’s broken up, and rightfully so. Her whole life was taken from her in minutes.”