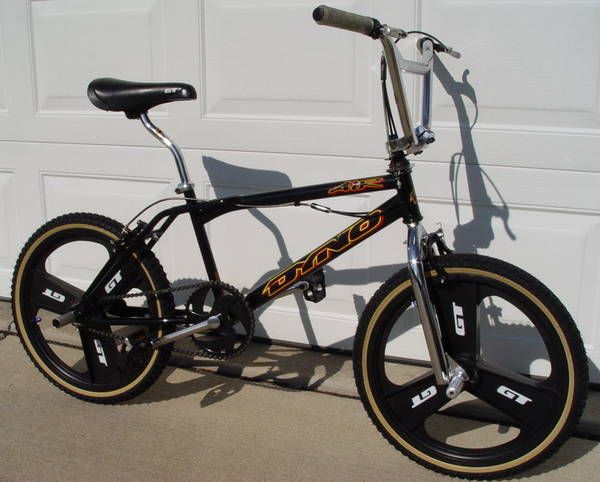 Banned from the beaches and locked out of the gyms, more people are staying healthy with a memory from childhood: a bicycle.

Stores from Fort Lauderdale to Orlando and across the country are sold out of bicycles as demand for new ones rapidly increased. Repair shops say they aren’t taking new jobs because of backlogs that will take months to clear.


At Broward Bikes in Plantation, owner Scott Ahringer said he has not had a single day with less than 50 customers in the past several weeks. Before the coronavirus pandemic, the shop had an average of 10 to 12 customers, he said.

“They’re coming in the morning, in the afternoon, but more so, in the early evening around 6 o’clock-ish,” said Ahringer, 64. “Scores of people. Not necessarily together, but you’re seeing them. Family after family going down East Acre Drive. For me, it’s a wonderful thing.”

He said he typically sells about 30 bikes a month, but in the past five weeks, he’s sold 200 bikes.

Edward Hogan, 48, of Sunrise, has been riding bikes for almost his whole life. He was in Ahringer’s shop Tuesday afternoon getting a tuneup and fixing a flat tire for his bike and buying training wheels for his daughter’s bicycle.

“In lieu of the shutdown, being in the restaurant business, I’m out of work myself,” Hogan said. “But just to get back into riding on the regular, my wife and I and my daughter have been getting on our bikes just to get out and get exercise.”

Bicyclists and shop owners say people are thinking more about their health and looking for safe ways to be together.

“I think it’s a wonderful byproduct that people are embracing the health aspect, the togetherness aspect, the safety aspect, because you can’t get within six feet of someone while riding a bike. Not easily,” said Ahringer, who lives in Plantation.

People are falling in love with riding bikes as they get healthier, said Catalina.

“People that really haven’t done any exercise … there are people riding bikes that are overweight that, never in a million years, have been on a bike, never, and now they’re getting healthier,” he said.

People from as far away as California, Arizona and Texas have been calling to have bikes shipped to them, said South Florida bike shop owners and managers. People have driven more than 60 miles from the city of Okeechobee to buy bicycles over the past few weeks, they said.

At Tri Bike Run in Juno Beach, the repair shop usually has a turnaround time of about 24 hours, but lately that has been more like three or four days, said marketing manager Shannan Currier.
By Midufinga on May 07, 2020