6 states might be manipulating COVID-19 data as they reopen, reports suggest 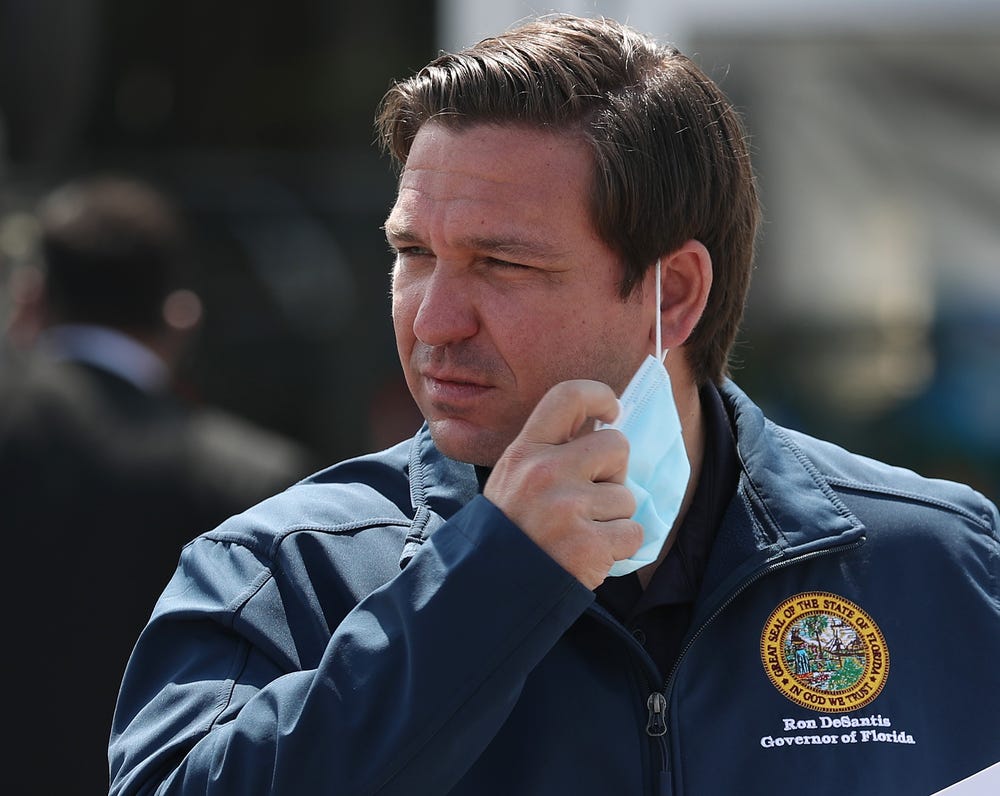 As new coronavirus case counts appear to slow and decline in parts of the US, all 50 states have started easing lockdown restrictions.

Public health experts have repeatedly warned that states risk triggering new waves of cases if they reopen prematurely, without robust information about who's infected as well as data on how and where the virus is still spreading.


Officials in Virginia, Texas, and Vermont reportedly combined the numbers of completed tests for two separate types: diagnostic tests that identify people currently infected, and antibody tests that can tell whether people have recovered from the virus.

Mixing the two counts can make it seem like these states have been testing more people than other states that are only counting diagnostic tests. The move to combine the totals into one also makes it difficult to identify the trends in daily case counts relative to diagnostic tests completed.

The Associated Press reported on Tuesday that officials in Vermont and Virginia have since stopped combining the figures in this way.

Texas Gov. Greg Abbott said Monday that the state wasn't mixing together its figures, despite state health officials saying last week that they had in fact been treating the data this way, the AP reported.

Combining the results of both types of tests can shed light on the total number of infections (assuming people are not double-counted), but doing so can also hinder officials' abilities to make data-based decisions about easing restrictions based on the latest number of active infections.

Texas and Virginia are still seeing a rise in their new cases each day, while Vermont's appear to be plateauing, according to data from the COVID Tracking Project.

However, news reports suggest that six states — Texas, Virginia, Vermont, Florida, Georgia, and Arizona — might be fudging their numbers in various ways that drum up support for decisions to lift stay-at-home orders.

Here are the decisions each state has made that might skew coronavirus numbers.

Rebekah Jones, who developed Florida's coronavirus-tracking dashboard, told WPES, a local CBS affiliate, that she was fired because she refused to "manually change data to drum up support for the plan to reopen."

As Florida has started reopening, some data has reportedly gone missing, and access to the raw data used to generate dashboards has become a challenge, Florida Today reported. Jones said in an email to Florida Today that the new team in charge of the dashboard may not be as committed to "the same level of accessibility and transparency."

A Florida health department spokesperson told Business Insider, however, that Jones was fired because she made "unilateral decisions to modify the Department's COVID-19 dashboard without input or approval from the epidemiological team or her supervisors."

The White House's guidelines for reopening say states should wait until they've seen 14 consecutive days of declining total cases — or declining positive tests as a percent of total tests. Florida officials say that aside from two spikes in April, case numbers are declining. Jones' firing, however, has led some to wonder whether the state has been publishing accurate numbers.
By Midufinga on May 27, 2020