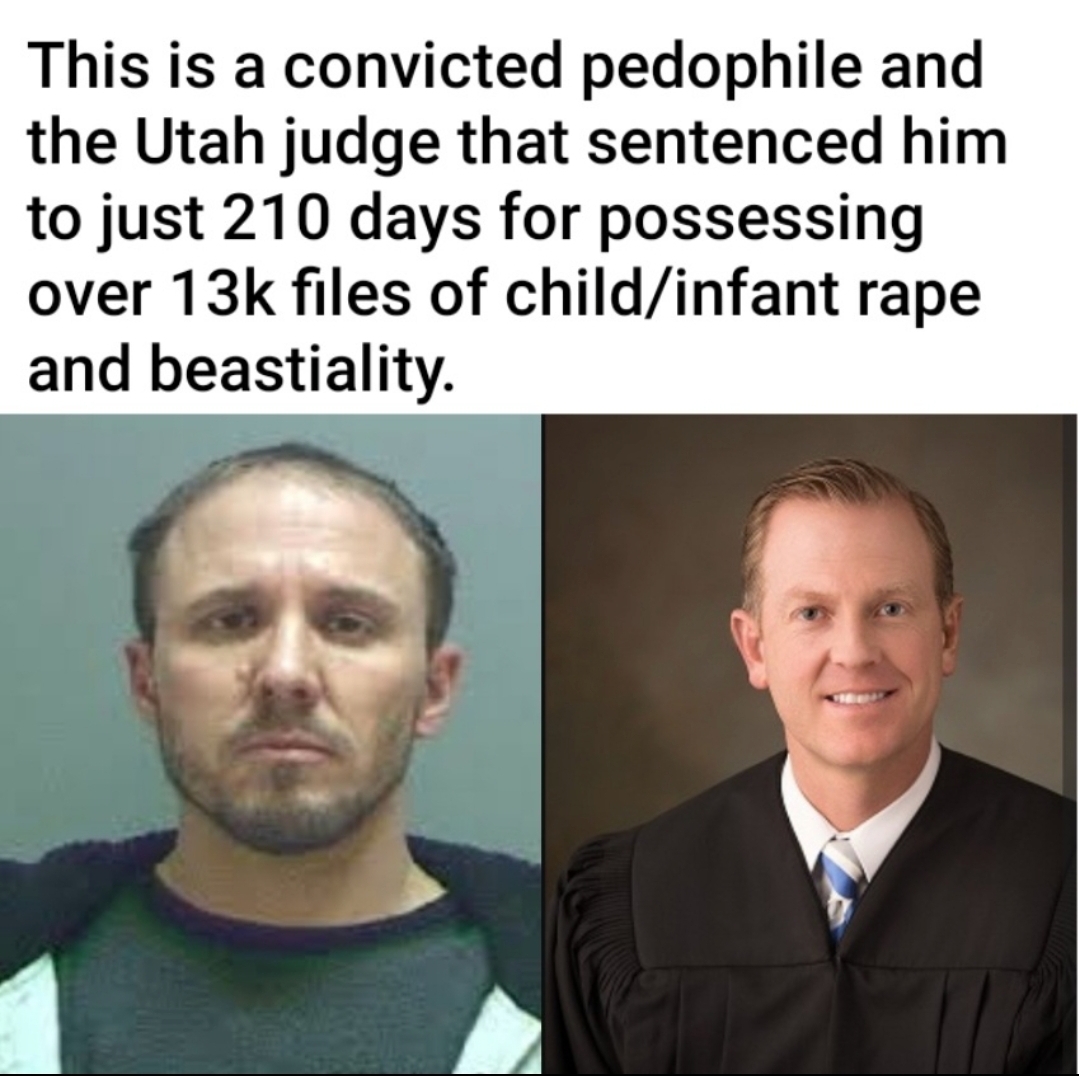 SALT LAKE CITY (KUTV) — UPDATE: (Saturday, May 16) – An online petition to remove Judge Douglas Hogan gathers nearly 10K signatures after his sentencing of Utah tech CEO Douglas Saltsman on Thursday was perceived as light by many.

(ORIGINAL REPORT) – A judge sentenced admitted pedophile and former Utah CEO Douglas Saltsman to 210 days in jail and 48 months probation on Thursday for possessing more than 13,000 files of graphic child pornography, some of which involved rape and bestiality.

Saltsman was facing one to 15 years in prison, and a $10,000 fine for each of the three second-degree felonies, of which he pleaded guilty.

Saltsman, 40, was originally facing 11 charges related to the seizure of more than 13,000 files of graphic child pornography in August 2019.

Newly revealed in court Thursday was the fact that some of the child pornography files Saltsman admitted to viewing and sexually gratifying himself to featured bestiality.

Considered by many to be a "computer genius," Saltsman was the founder of a now-defunct blockchain and cryptocurrency company which was based in Sandy.
By Midufinga on May 17, 2020