White House Eyes Second Round Of Direct Payments To Americans 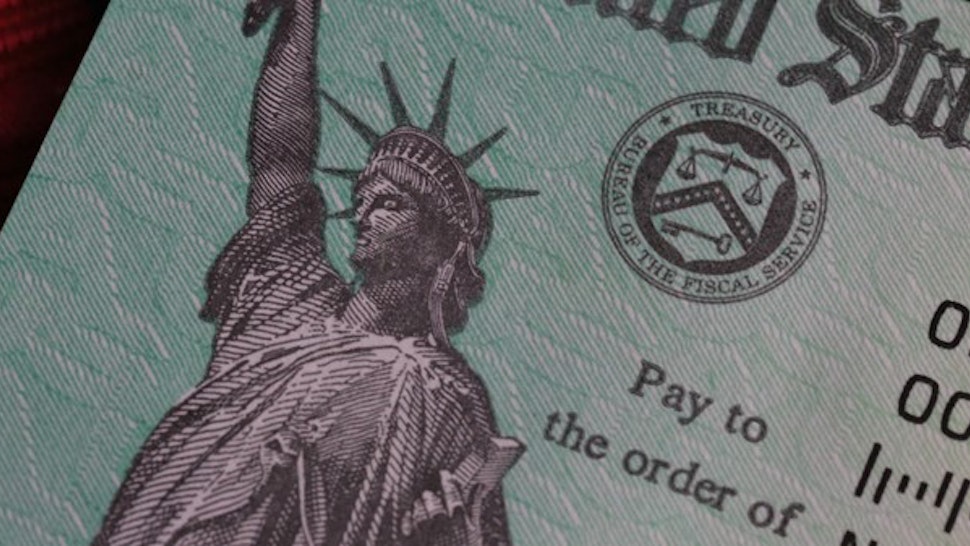 A White House economic adviser said Tuesday that the Trump administration is “studying very carefully” whether to provide another round of stimulus checks beyond the one-time, $1,200 direct payments, which he said could be part of a Phase 4 deal.

White House economic adviser Kevin Hassett told reporters on the White House driveway that those who qualify could receive another check.

“I think that’s something we’re studying very carefully,” he said. “It’s very likely there’ll be a phase-four deal and we’re going to be speaking with the president throughout the week about what he thinks should be in there, and I know that Senator [Mitch] McConnell and Speaker [Nancy] Pelosi are working on that as well,” Hassett said.

“The odds of there not being at least one more round of legislation are pretty low,” Hassett said.

Hassett also said on CNN that a fourth coronavirus response bill could help spur economic growth in the second half of 2020.

“If we have a very strong phase four stimulus bill, then I’m really happy and pleased … to make the case for very, very high growth for the rest of the year,” he said.

But the economic adviser also had bad news, saying the U.S. unemployment rate will be at 16%-20% by June. “We’ve gotten the greatest shock since the Great Depression. It’s a very grave.”

Still, he said, “We’re quite optimistic that the second half of the year will show a bounceback.”

The benefit doesn’t apply for individuals with incomes over $99,000.

Married couples with combined incomes up to $150,000 would receive $2,400, subject to the same phaseout that applies to individuals. The payments would be phased out entirely for couples making $198,000 or more. Families also get $500 per dependent child under the age of 16.

About 120 million U.S. taxpayers will qualify for direct payments from the federal government under the bill, according to an analysis by one think tank. But it ‘s unclear what year the feds will use to determine an individual’s income.
on April 29, 2020