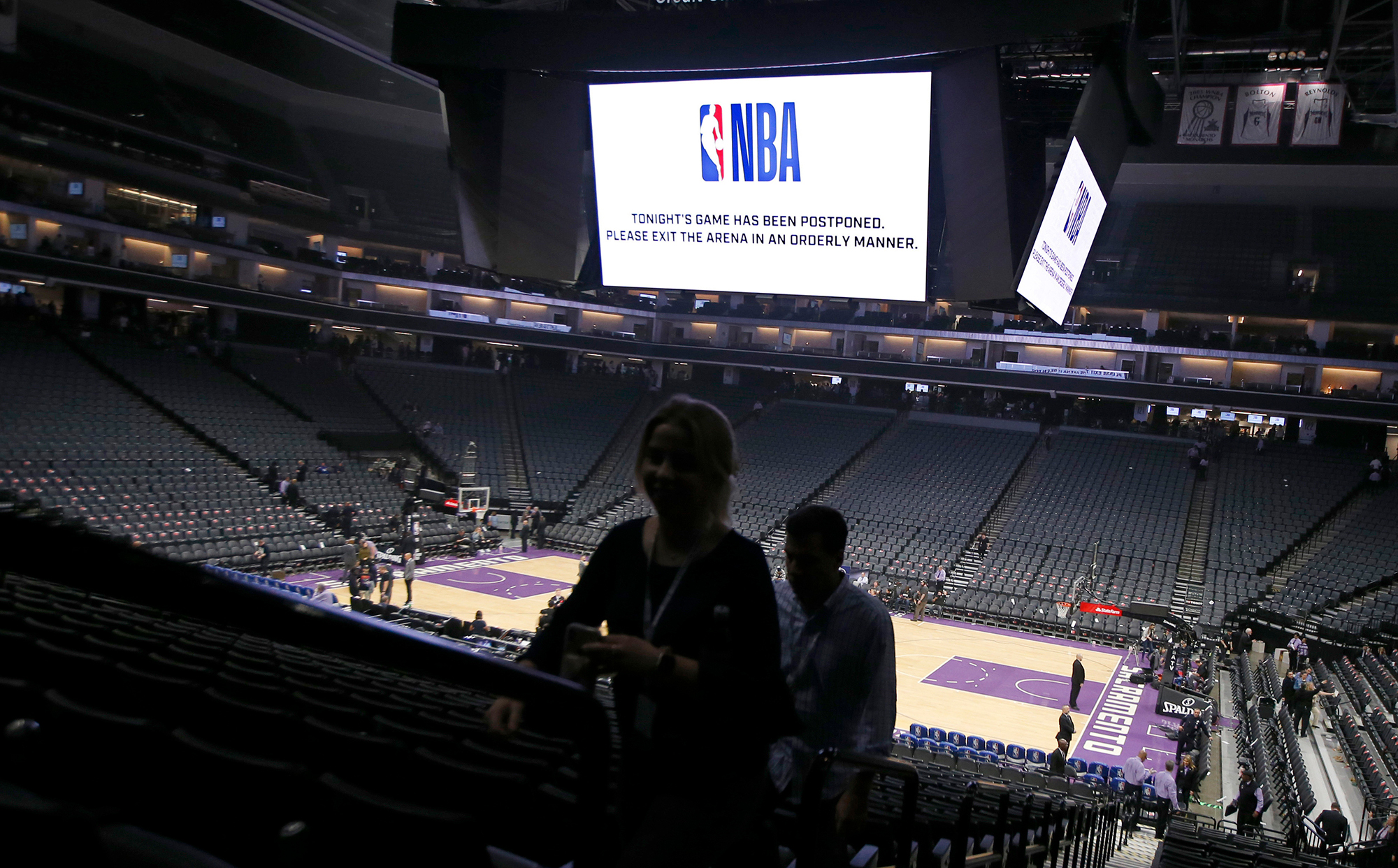 It has wreaked havoc on the economy and left millions unemployed. Families who live paycheck to paycheck are now scrambling to pay bills with no idea when they’ll be able to work again.

It’s also impacting the finances of professional athletes at all levels. For those at the lower salary level, it is making a larger impact. And many are living close to a paycheck-to-paycheck lifestyle, Portland Trail Blazers shooting guard CJ McCollum told former NBA player Jay Williams on “The Boardroom.”

"I would say out of 450 players … 150 probably are living paycheck to paycheck," McCollum said.

McCollum, a vice president for the NBA players association, said some players are hurting since there could be a pay stoppage soon, and there will be a drop in the salary cap for next season due to lost revenues.

“I think a lot of guys are going to be hurting especially people on minimums or people that didn't just budget correctly and didn't expect this to happen,” McCollum said, via The Boardroom. “Maybe they loaned money or paid money to family. Maybe they're taking care of multiple people and now there's a work stoppage for us and for a lot of people in America.”

Though the average and median salaries for NBA players are in the millions and superstars sign for contracts of up to $40 million a season, per Basketball Reference, there are still players at the bottom of rosters who are making far less.

McCollum has advocated for being concerned about health rather than basketball right now. In an interview for The Athletic’s Hoops Adjacent podcast he ripped into NBA owners for not stepping up to take care of arena workers. Athletes such as Zion Williamson were the first to start donations to workers.
on April 07, 2020