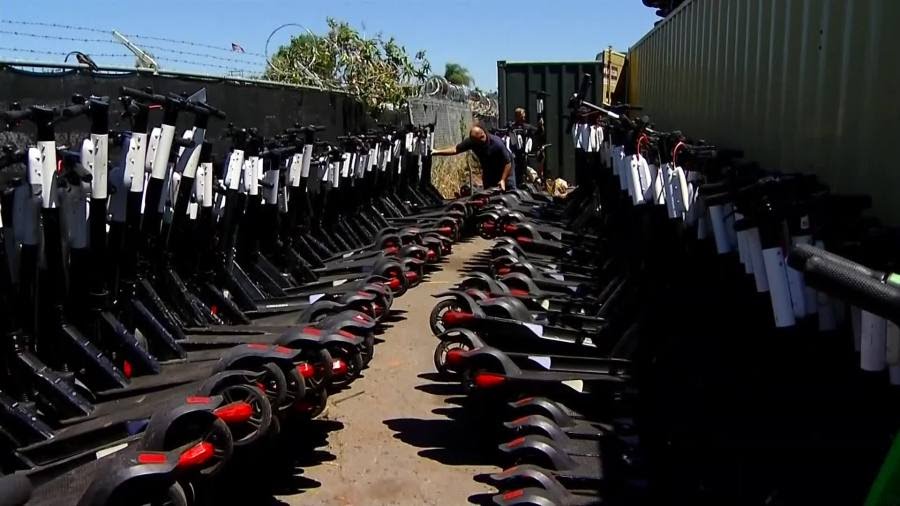 SANTA MONICA, California (KXAN) — Electric scooter company Bird has laid off about 400 of its employees amid the COVID-19 pandemic, according to fired workers.

Bird, which has a large presence in Austin, reportedly informed its staff they would be let go during a two-minute Zoom call.

Before the layoffs, Bird employed about 1,400 people, many of whom worked from the headquarters in Santa Monica, California.

One of the fired employees told The Verge that the virtual meeting took place nearly a month ago, on March 27.

It lasted just two minutes, she said. After a woman finished reading a script, the meeting abruptly ended and all affected employees were automatically logged out of their corporate accounts.

The company said last month that it would remove its scooters from some cities, including San Francisco, Portland, Miami and its cities in Europe.

It is unclear whether the job losses will impact Bird’s service in Austin.