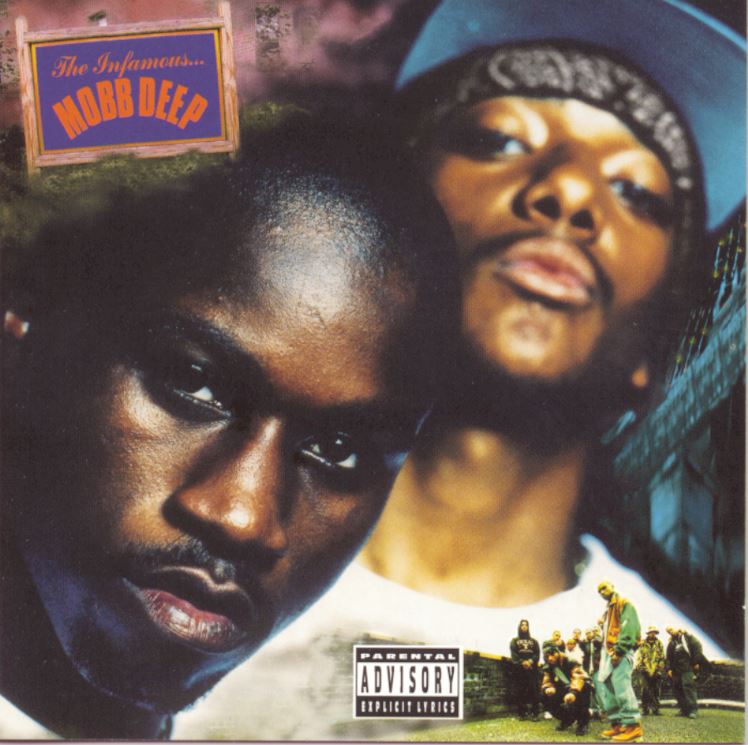 “ There are a lot of crucial anniversaries in Hip-Hop this year. One of them is the 25th birthday of Mobb Deep’s classic album The Infamous.

--Today, Certified Classics, Legacy Recordings’ division for the celebration of Sony Music’s Hip Hop and R&B catalog has announced that they will be commemorating the special day with an expanded edition of the duo’s groundbreaking sophomore LP. The Infamous – 25th Anniversary Expanded Edition will be a digital only release and include bonus tracks ‘Shook One, Part I’ (Original Version) and Infamous Sessions Mixes of ‘The Money (Version 2)’ and ‘Lifestyles Of The Infamous’, now available digitally for the first time. You can pre-save it here.

Childish Gambino ‘3.15.20’ First Week Sales
The Weeknd ‘After Hours’ First Week Sales
In addition, a deluxe 12″ vinyl 25th anniversary edition of The Infamous will be available later this year featuring the original album in its entirety and a variety of rare mixes, alternate takes and unreleased tracks recorded in 1994 during the making of the album from Prodigy and Havoc.

The album marked a big moment in the progression of East Coast Hip-Hop and generated four hit singles: the classic ‘Shook Ones Pt. II’ as well as ‘Survival of the Fittest’, ‘Temperature’s Rising’ and ‘Give Up the Goods (Just Step)’. The Infamous, which featured guests such as Nas, Raekwon, Ghostface Killah, and Q-Tip, was certified RIAA gold in June 1995.

A we know, Prodigy died on June 20, 2017 after a lifelong battle with sickle-cell anemia. “I’m often asked out of the Mobb Deep albums I made, which one’s my favorite… and I tell them The Infamous every time. Without its existence, I probably wouldn’t even be giving you this quote!” says Havoc about the album.

3. Survival of the Fittest

14. Drink Away the Pain (Situations)

17. Shook Ones, Part I (Original Version)