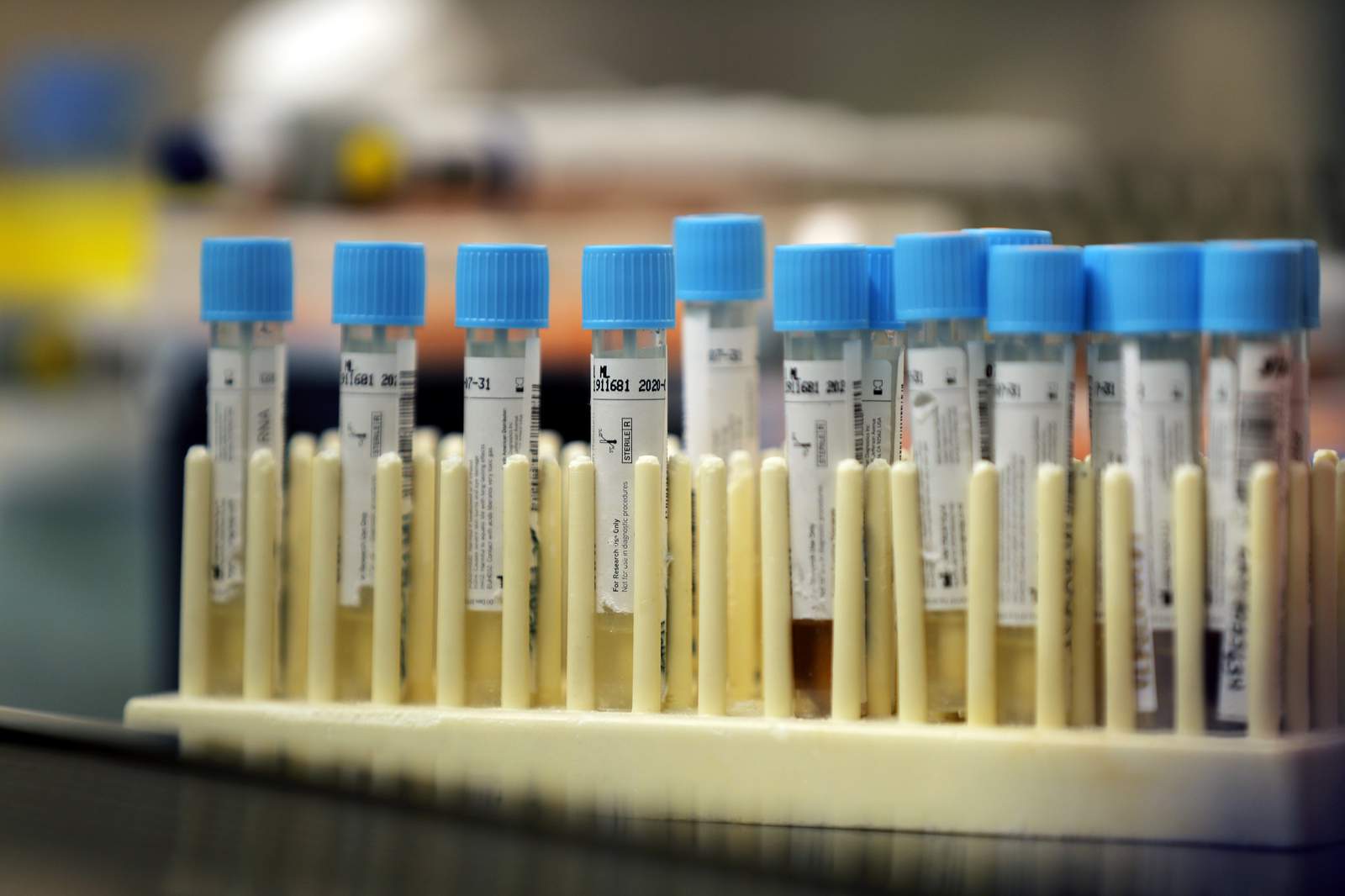 Some Floridians flocked to the Jacksonville, Neptune and Atlantic beaches on Friday after Governor Ron DeSantis—amid sustained criticism for his handling of the pandemic—gave some local mayors permission to open up their shores on the same day the state appears to have recorded its highest surge in new coronavirus cases.

The Florida Department of Health says the number of known cases of COVID-19 in the state rose by 1,413 Friday as the virus spreads and as more people get tested across the state. The total number of cases in Florida is now 24,753.

The number of deaths has reached 726, an increase of 40 since the morning and 58 in the last 24 hours. Locally, Manatee County reported nine new deaths, Sarasota reported four deaths, Pinellas reported two, and Polk reported one.
on April 18, 2020