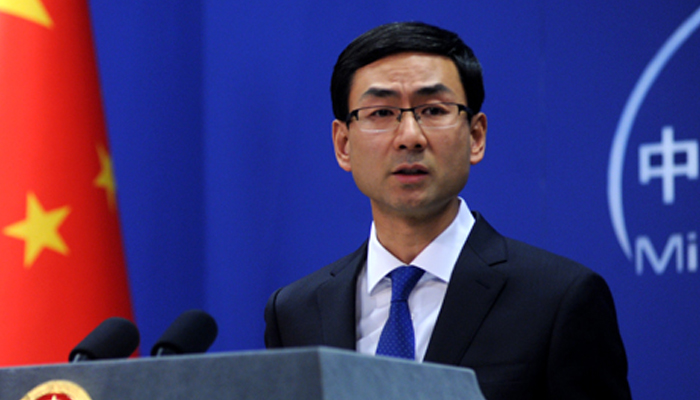 China has rejected claims that it is spreading disinformation about the new coronavirus pandemic that continues to spread rapidly across the globe.

China’s Foreign Ministry spokesman Geng Shuang made the comments at a daily press briefing in the capital Beijing on Monday, following a report by the European Union, which accused China of spreading disinformation on the virus.

Last week, the EU published a report that pointed to “significant evidence” of Beijing using “covert” tactics in a “global disinformation campaign” to avoid blame for the pandemic.

This comes as some countries are calling for an independent investigation into the virus and its source.

Geng said there was no conclusive evidence that the virus originated in China, and warned that “political maneuvering” behind calls for an independent investigation would not be successful.

The novel coronavirus, which causes a respiratory disease known as COVID-19, is believed to have emerged in the central Chinese city of Wuhan in Hubei Province in December.

The virus has so far infected over 3,014,000 people worldwide. Nearly 208,000 have died, according to a running count by worldometers.info.

China has fiercely defended its handling of the new coronavirus, repeatedly saying it “has been nothing but open, transparent and responsible” in informing the World Health Organization (WHO) and relevant countries about the pandemic and related information.

Since the coronavirus outbreak, the origin of the virus has been widely discussed online, and conspiracy theories around it have also emerged endlessly.