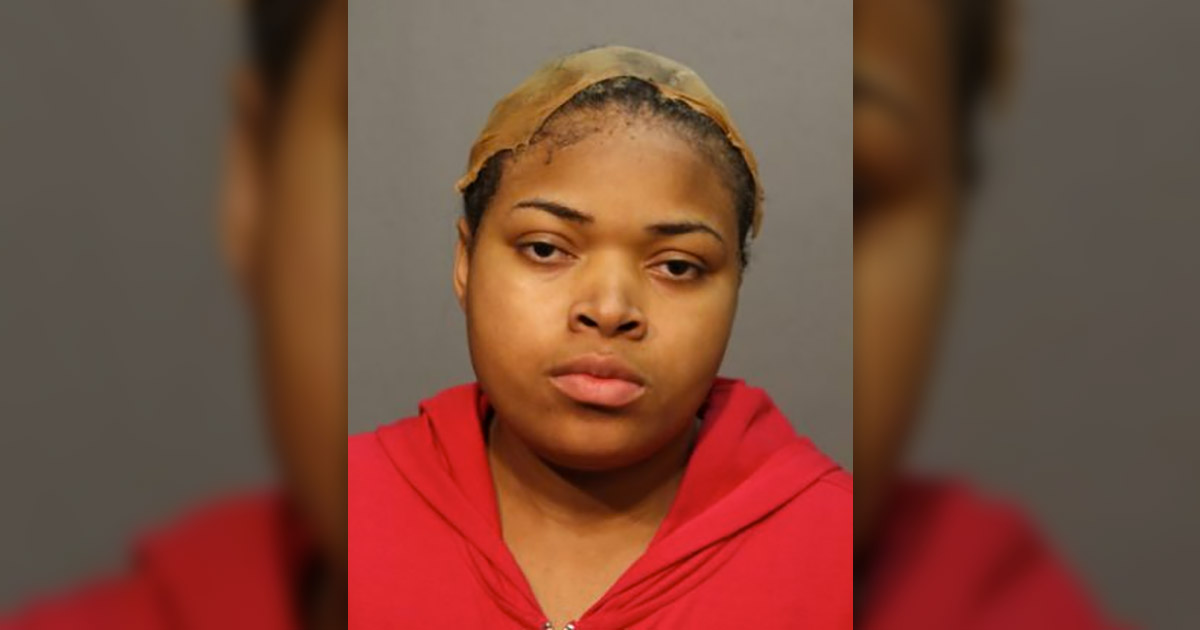 A Chicago woman is facing serious charges after she shot her boyfriend in the face after he walked in on her with another man.

According to police, 26-year-old Tamara Chapman and her 27-year-old boyfriend had gone shopping for groceries early Saturday (Apr. 18).

When they returned to Chapman’s home, the man left in her car to drive to his home to grab a blender.

When Chapman’s boyfriend returned to her home, he found another man in the apartment. Angered, the boyfriend took Chapman’s car again and drove back to his home.

At that point, Chapman called her boyfriend and demanded that he return her car. When he got back to her home, she refused to drive him home or get him a Lyft.

After the boyfriend attempted to leave on his own through the back door, Chapman confronted him and an argument ensued.

The man told police Chapman then pulled out a gun, pointed it in his face and said to him: “You’re not going to leave me or I’ll f**king kill you.” She then shot him in the jaw.

After getting shot, the man ran to a nearby alley and called 911. Police said he was taken to Stroger Hospital, where he was listed in good condition.

Chapman was arrested at the scene and was later released from jail on a $15,000 bond, according to records from the Cook County State Attorney’s Office.

Chapman faces one count of attempted first-degree murder and is due in domestic violence court on April 24th.
on April 25, 2020