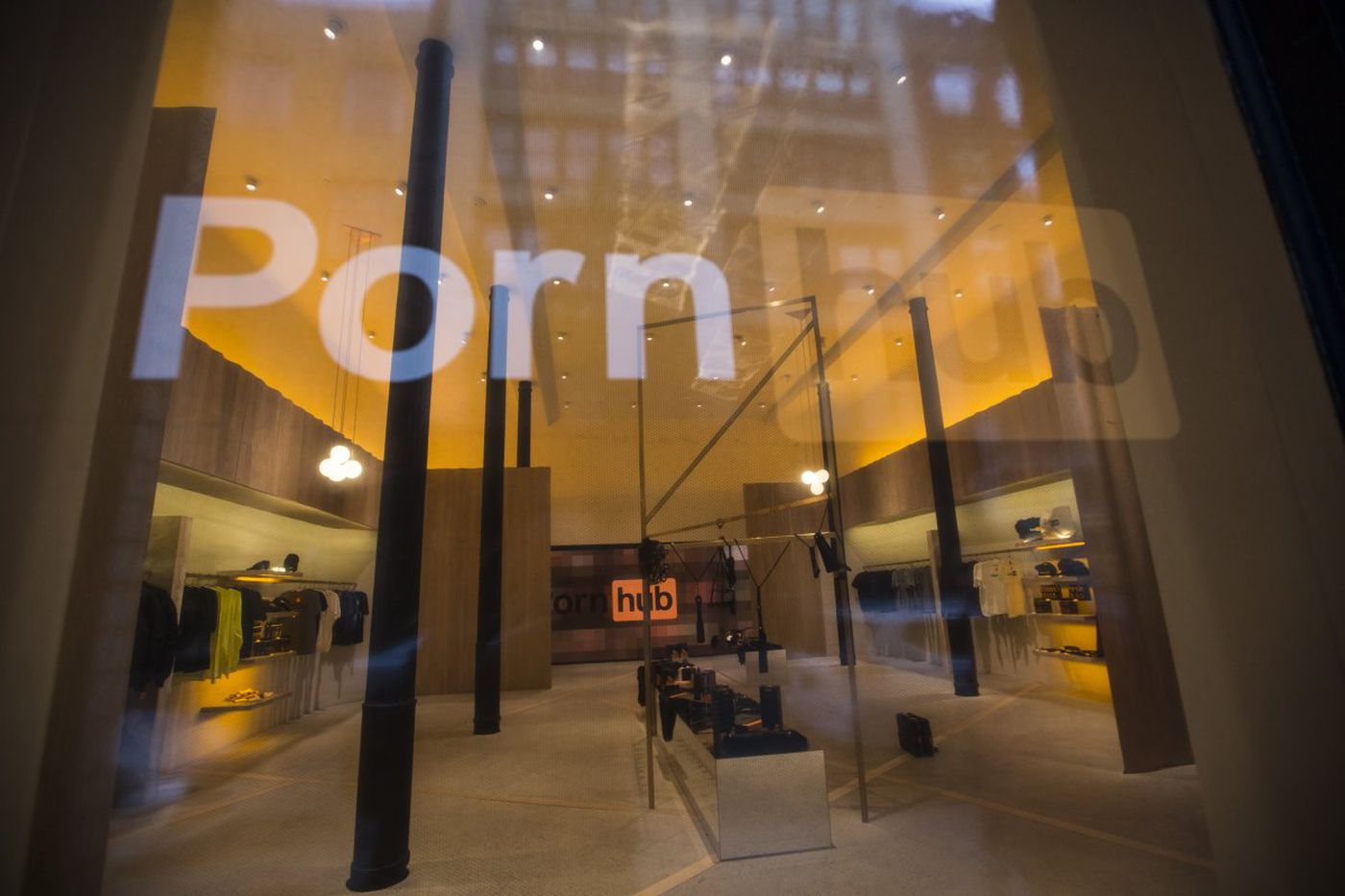 The petition was started by a group called Exodus Cry in the US but is being supported by activists in the UK, where Mindgeek also has offices.

“This is a company that is generating millions in advertising and membership revenue and yet they do not have an effective system in place to verify reliably the age or consent of those featured in the pornographic content it hosts,” said Exodus Cry founder Laila Mickelwait .

Mindgeek – based legally in Luxembourg but with offices in Montreal, London, Nicosia and Los Angeles – denies the allegations made in the petition, insisting that it does have thorough procedures for removing illegal content.

Campaigners say that this fact, coupled with the high prevalence of videos promoting sex with young teenagers – “teen” is one of the most popular categories on the site – means there is an urgent need to know for certain that videos are made consensually.

The men who ran GirlsDoPorn were found liable in a civil case. Two are currently in custody and are now facing criminal charges of sex trafficking while a third has fled the country and is considered a fugitive.