US marines arrive on Yemen’s Socotra to support UAE forces 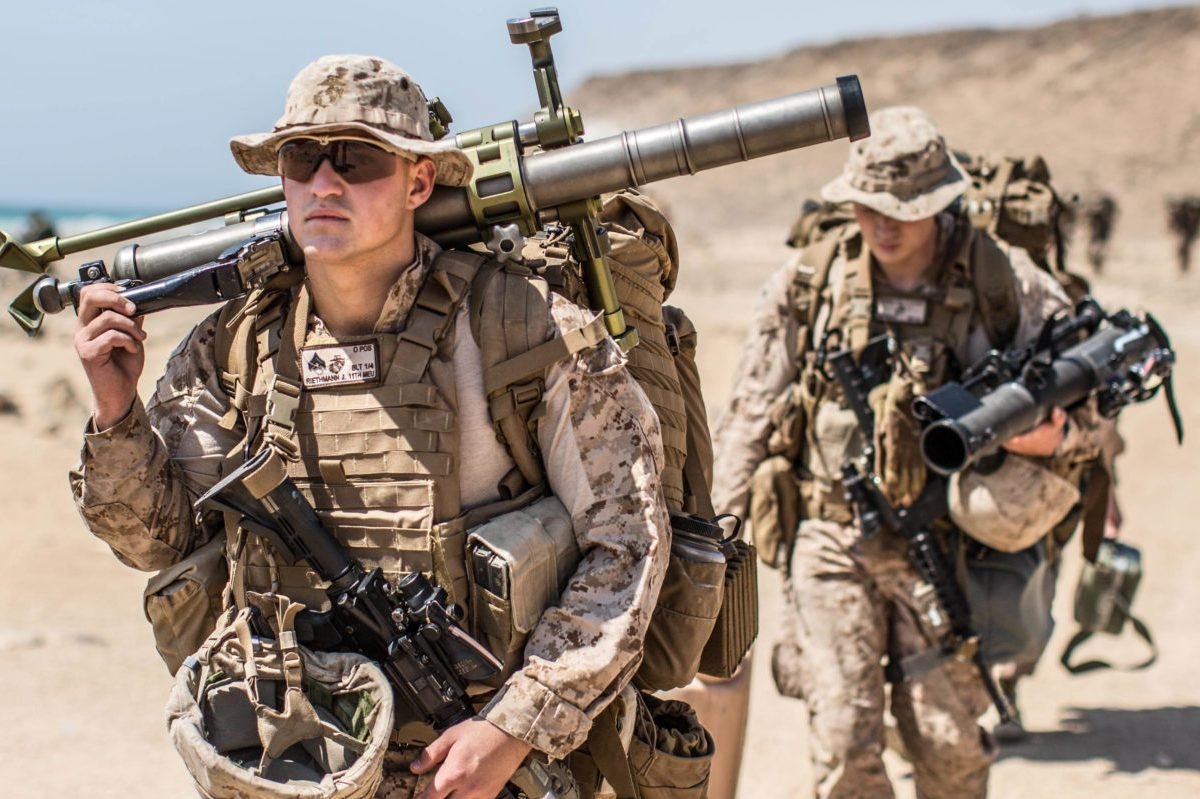 A new batch of US Marines arrived on the Yemeni island of Socotra on Saturday, according to local sources, installing Patriot defence systems.

Sanaa Post reported that the American soldiers were received by the “occupying” UAE forces at their headquarters on the island.

There is speculation that the US intends to establish its own military base amid reports that America had sent military experts to equip observation points to deploy radars and air defence points on the strategically located island overlooking the Arabian Sea and the Indian Ocean.

US forces had previously arrived on Socotra in December of last year and reportedly started installing a Patriot missile system in order to protect the Saudi and Emirati forces on the island at the time.

According to the sources, on 21 December of last year, Saudi Crown Prince Mohammed Bin Salman ordered the UN-recognised, exiled Yemeni government of President Abd Rabbuh Mansur Hadi to lease the entire island to the UAE for a period of about 95 years. Saudi and Emirati forces began to arrive on the island in April 2018, the Saudi deployment was reportedly coordinated with the Yemeni government, whilst the UAE arrived without prior coordination with the Saudi-backed Yemeni authorities.
on March 09, 2020