The most powerful man in music contracts Coronavirus 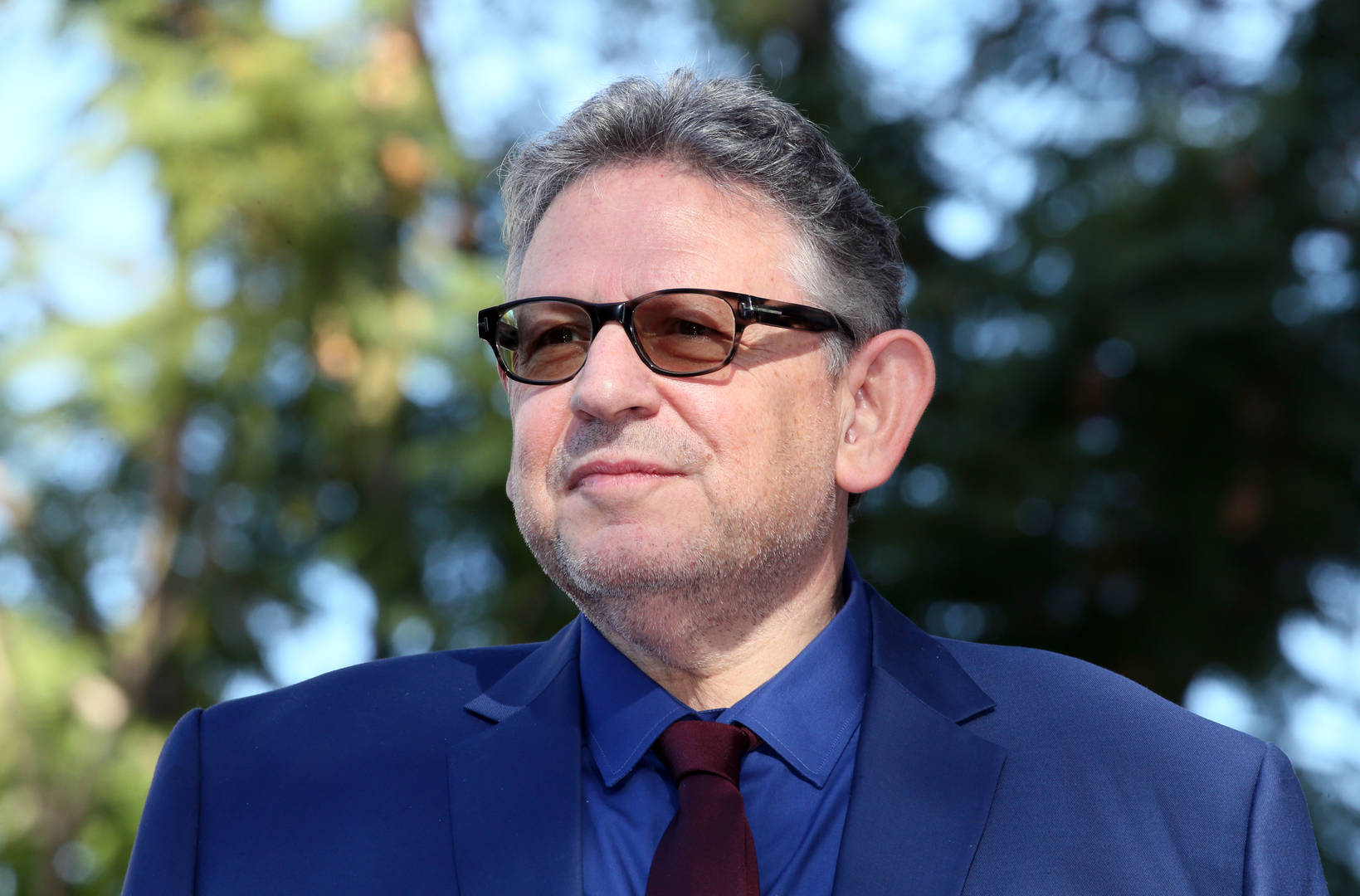 The news arrives after Universal shut down its Santa Monica headquarters after an then-unidentified employee tested positive for the virus.

Previously, we have committed that if there were to be a confirmed case of coronavirus infection in any of our offices, we would immediately close that location. We have just been informed that there is a confirmed case of infection in an employee based in our 2220 Colorado Avenue offices," read a memo, per Variety. "Accordingly and out of an abundance of caution, we are immediately closing all of our Santa Monica offices, and all Santa Monica staff are required to work from home until further notice."

Grainge, who has been with the company for 35 years was appointed CEO/chairman in 2011. Since then, he's led the company that houses flagship subsidiaries such as Capitol Records, Def Jam, Interscope-Geffen-A&M, Island, and Republic while also leading the mega-merger that found UMG acquiring EMI, bringing the once-Big Four down to the Big Three (UMG, Sony, Warner) of the recording industry.
on March 17, 2020