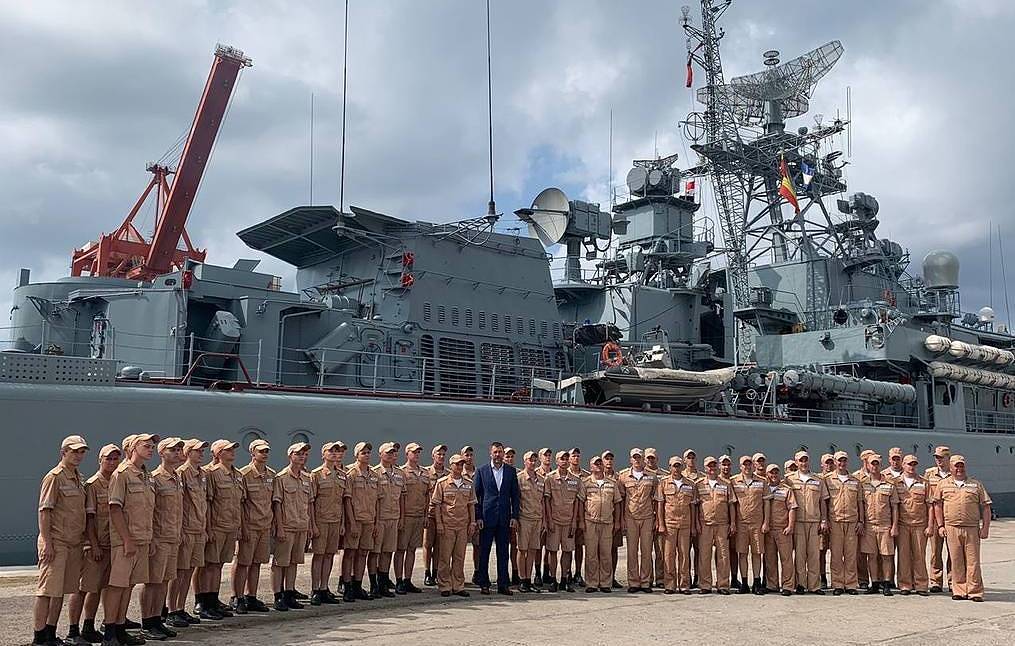 The Black Sea Fleet’s Project 1135M frigate Pytlivy is tracking the NATO ships that entered the Black Sea on Monday, a military and diplomatic source told TASS on Tuesday

"Various forces and reconnaissance means of the Black Sea Fleet are involved in tracking the NATO ships. The guard ship Pytlivy is directly monitoring the NATO warships," the source said.

The guided missile frigates Virginio Fasan of the Italian Navy and Fredericton of the Canadian Navy entered the Black Sea on Monday. Russia’s National Defense Control Center said that the Black Sea Fleet’s forces and capabilities were tracking the movements of the two NATO frigates.

According to the Romanian Navy’s website, during their stay in the Black Sea, the NATO frigates will surveil the sea, air and underwater situation and hold joint drills with regional partners.

Under the Montreux international convention, the ships of non-Black Sea states may stay in the Black Sea for no more than 21 days.
on March 25, 2020