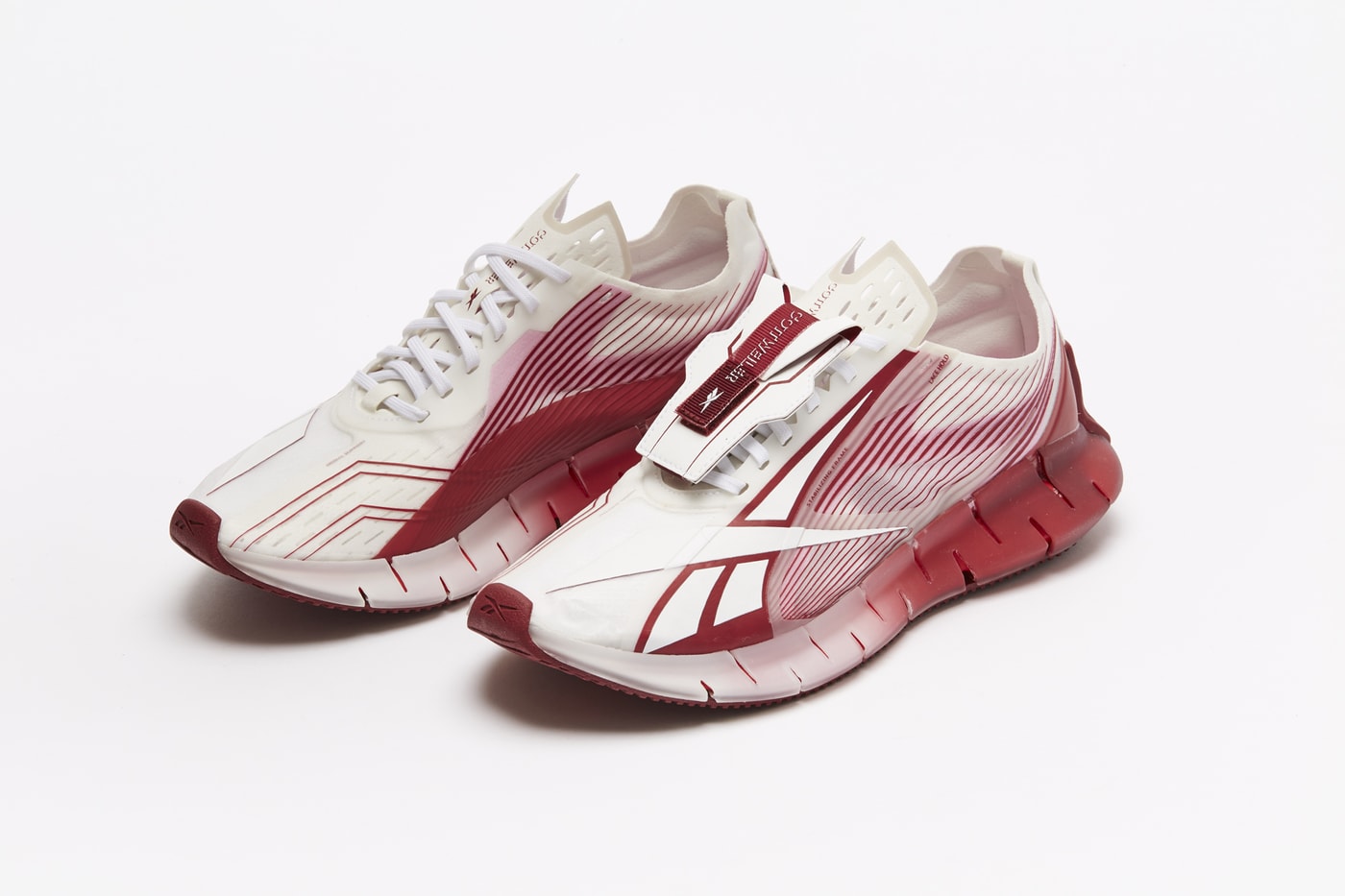 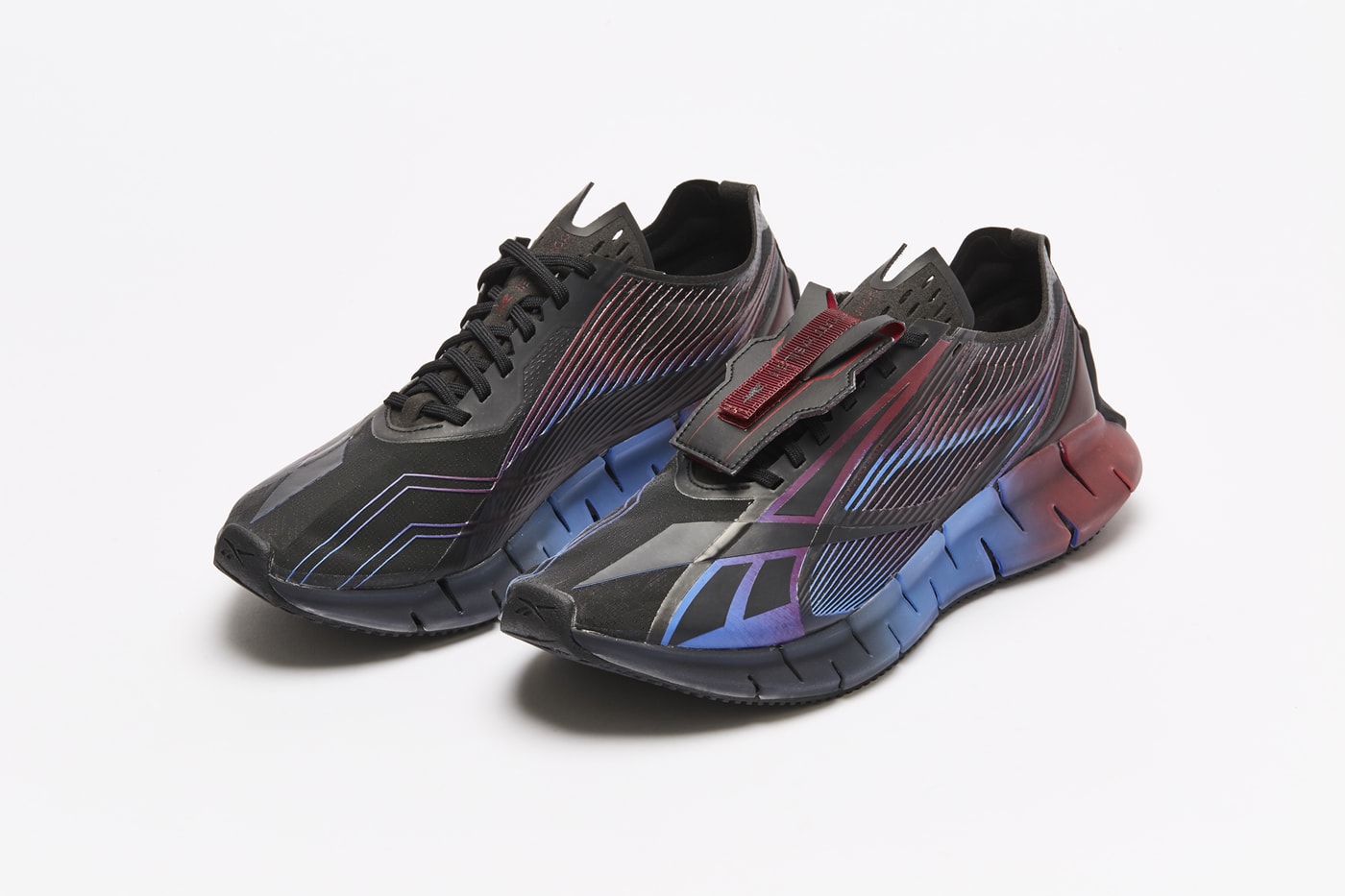 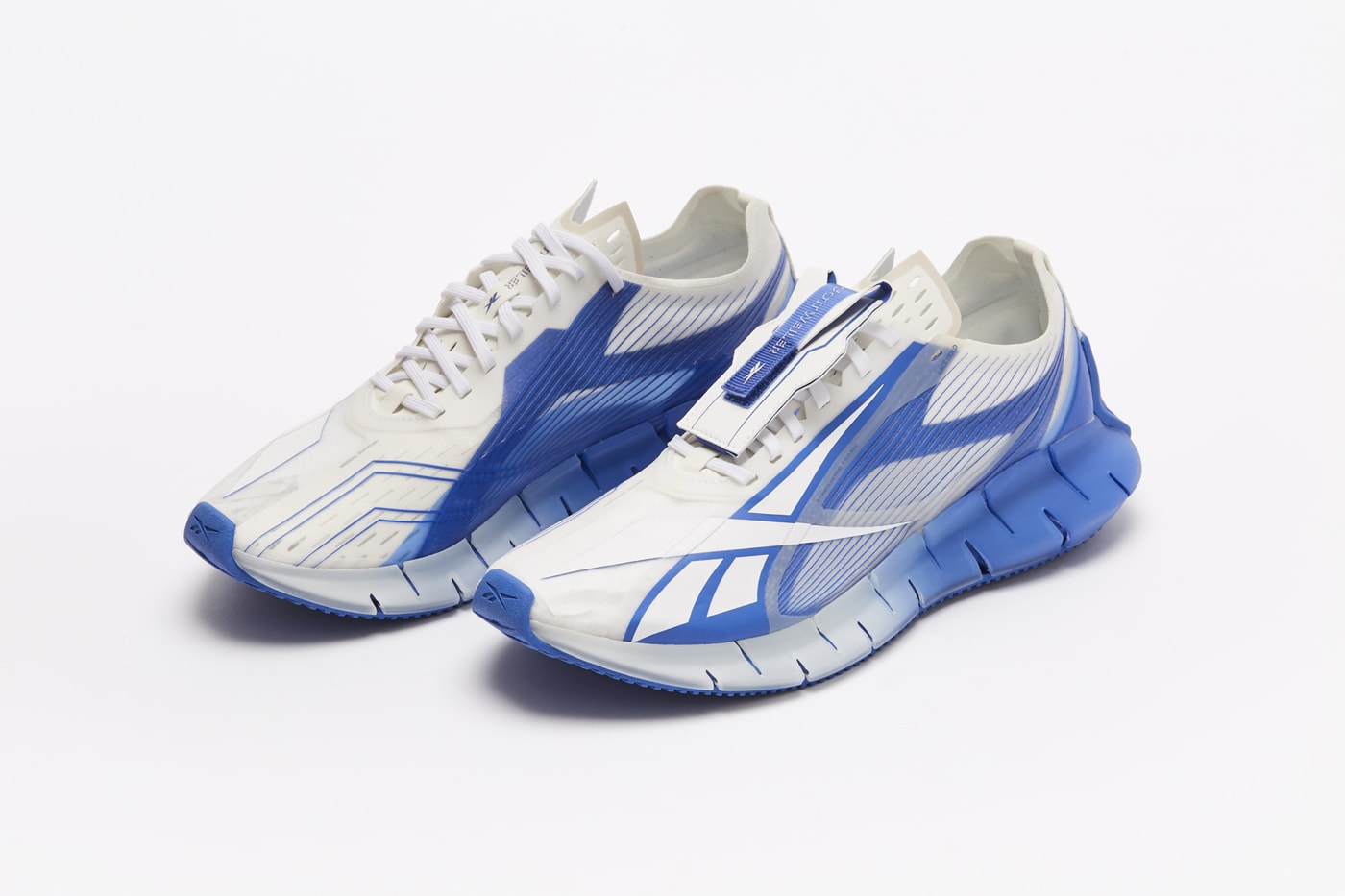 Reimagining Reebok’s Zig Kinetica model, the new 3D Storm combines the performance and movement-focused features of the sneaker with a striking gradient design. The molded tongue includes pockmarks influenced by track spikes while the lines running across the upper convey the dynamic movement the silhouette brings.

Continuing along Cottweiler’s SS20 theme “Cities in the Middle of the Desert,” the design mimics the reflection of the sun on the sand. Capturing transformative movement with every step, the footwear is built around the Kinetica’s notable zig-zag shaped sole that uses kinetic energy. The shoe’s Floatride Fuel encompasses a responsive and lightweight foam cushioning while the Zig Energy Bands on the outsole expand and contract to provide a spring-like response. Available in three different colorways, the red, blue and black variations draw inspiration from the sky and earth.

The Reebok x Cottweiler Zig 3D Storm will hit Reebok’s website on March 27, 2020 and retail for $180 USD. The collaboration also includes an apparel collection of pieces from Reebok’s archives that have been reworked with silk and linen, focusing on using natural materials and increasing sustainability.
on March 24, 2020