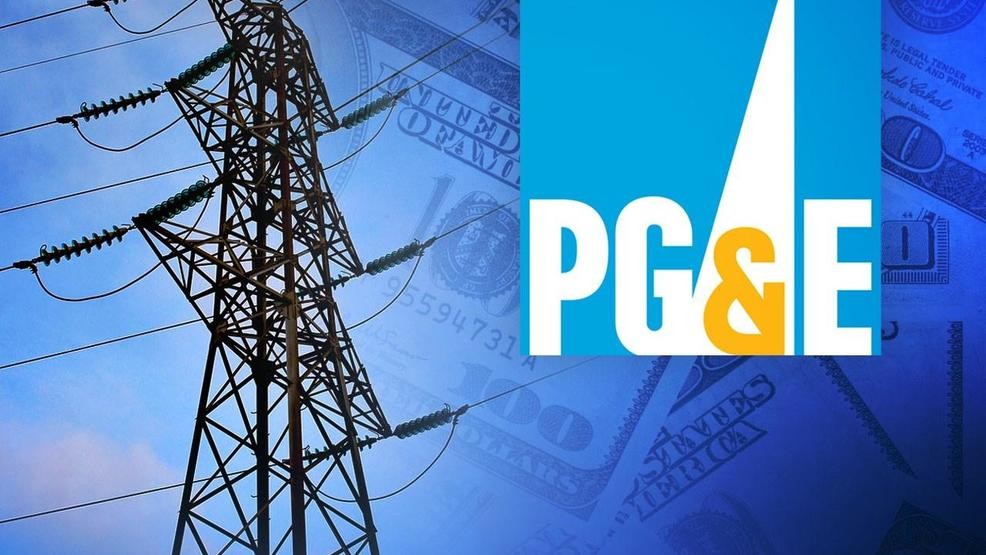 SACRAMENTO, Calif. — PG&E Corp. said Monday it will plead guilty to involuntary manslaughter in connection with the 2018 Camp Fire, the deadliest wildfire in California history.

The utility announced, in a filing with the Securities and Exchange Commission, that it will admit to 84 counts of involuntary manslaughter and a single count of unlawfully starting a fire.

Under a plea agreement with the Butte County district attorney’s office, PG&E will pay the maximum fine of approximately $4 million. It has agreed to fund efforts to restore access to water for the next five years for residents impacted by the loss of the Miocene Canal, which was destroyed by the fire.

“On November 8, 2018, the Camp Fire destroyed the towns of Paradise and Concow, impacted Magalia and other parts of Butte County and took the lives of more than 80 people. Thousands lost their homes and businesses,” the utility’s chief executive Bill Johnson said in a prepared statement. “Many others were forced to evacuate and leave their lives behind. Our equipment started the fire. Those are the facts, and with this plea agreement we accept responsibility for our role in the fire.”

Investigators have determined that sparks from a faulty PG&E transmission tower ignited the fire. PG&E filed for Chapter 11 bankruptcy about two months later, saying it was unable to cope financially with tens of billions of dollars in liabilities from the Camp Fire and the October 2017 wine county wildfires in Northern California. More than 40 people died in the 2017 fires.

Butte County officials have said 85 people died in the Camp Fire. It wasn’t immediately clear why PG&E pleaded guilty to 84 counts of manslaughter, not 85.

“Today’s charges underscore the reality of all that was lost, and we hope that accepting those charges helps bring more certainty to the path forward so we can get victims paid fairly and quickly,” Johnson said.

Johnson noted that PG&E previously reached settlements with victims from wildfires in 2015, 2017 and 2018, totaling approximately $25.5 billion. This amount, he said, includes payment for all claims from individuals impacted by the Camp Fire and reimbursement for claims by Butte County agencies.

PG&E last week agreed to the demands made by Gov. Gavin Newsom to overhaul the utility’s operations and leadership, clearing one of the last remaining big hurdles to getting out of bankruptcy. Johnson said PG&E is working to exit bankruptcy, “so that we can get victims paid.”

PG&E is already under probation after being convicted of criminal charges in connection with the deadly natural gas pipeline explosion in San Bruno in 2010 that killed eight people.
on March 24, 2020