Music Streams Are Reportedly Down During COVID-19 Pandemic 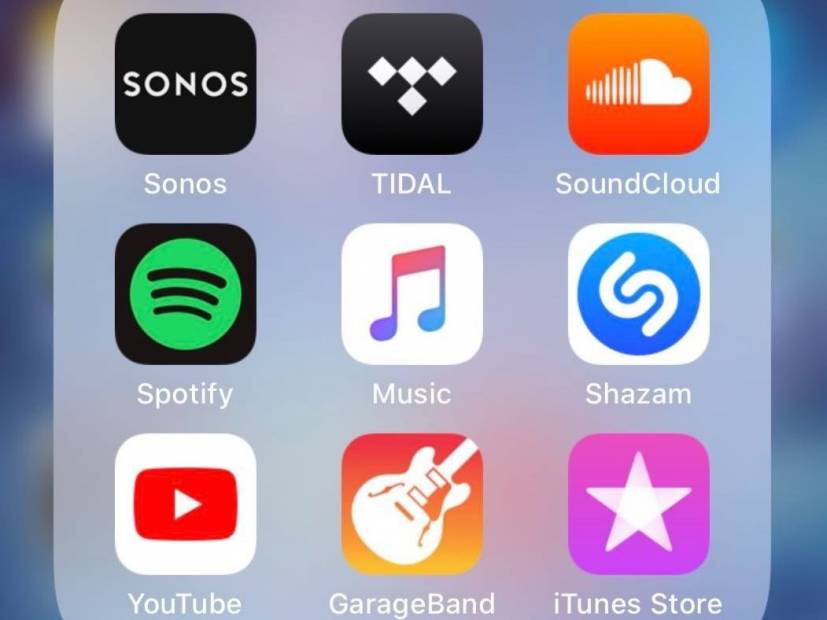 NEW YORK, NY – The music industry is feeling the ripple effect of the business world’s economic downturn from the coronavirus pandemic.

According to a Rolling Stone article published Tuesday (March 24), data analytics provider Alpha Data which is the barometer for the publication’s Charts lists reported a precipitous drop of 7.6 percent to under 20.1 billion in music streaming over the past week.

The COVID-19 outbreak caused hundreds of countries’ governments to urge for social distancing to flatten the curve as more people contracted the illness between March 13 to March 19.

Many music industry professionals and business researchers thought that the mandatory closing of bars, restaurants, gyms, sports events, shopping malls, schools and other public establishments would give people an elixir to cope by streaming music as they are self-quarantined.

The lack of streaming activity for programmed services such as Pandora dipped by 9 percent to just under 3.5 billion.

Plus, on-demand audio and video streams tanked by 7.3 percent to 16.6 billion.

“This is a moment when Big Tech companies need to do their part to help,” musician Evan Greer said.

As this rapid decline continues, Greer is urging Spotify to triple its royalty rate for artists who heavily rely on streaming for income.

It doesn’t help these matters that Amazon, the biggest online retailer on the planet, announced last week that it’s putting shipments of music providers physical products on hold through April 5 to provide people stock up on household goods, cleaning agents and medical supplies.

Rolling Stone also claimed that this is a rare dive in data as the week after Christmas is usually what causes this kind of dropoff before returning back to healthy numbers.

Digital song sales are also falling off the cliff, which went from 10.7 percent to 3.9 million. This marks the first time they’ve gone under the four million benchmark since four years ago when Alpha Data began tracking sales in these categories

As albums sales have been already down in the first quarter of 2020, physical sales sank by a whopping 27.6 percent and digital album sales also decreased by 12.4 percent during the initial “shelter in place” week.

The music genres who faced the steepest streaming skids are pop, rap, R&B, and Latin music than the overall trend. But classical, folk and children’s music experienced a spike in percentages of 1.5, 2.9 and 3.8, respectively.
on March 25, 2020