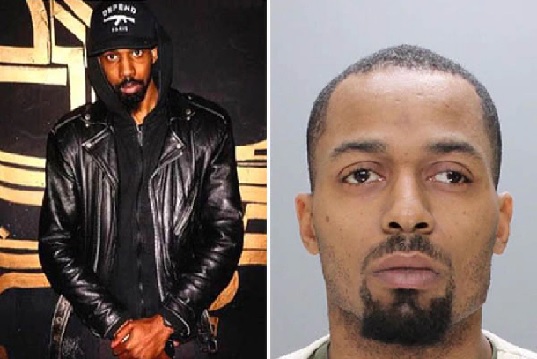 A 38-year-old man was found guilty for stabbing Nicki Minaj's tour manager to death outside of a Philadelphia bar five years ago.

After two trials, prosecutors with District Attorney Larry Krasner's office landed a conviction for Khaliyfa Neely who stabbed Devon Andre Pickett to death on Feb. 18, 2015 outside a bar in Germantown.

The first trial ended with a hung jury and Krasner's office continued to pursue the case "based on solid evidence."

"It is our duty to persist in the pursuit of justice, even in the face of challenges," said Krasner.

Neely was convicted of third-degree murder, aggravated assault, simple assault and possession of an instrument of crime.

Judge Scott O'Keefe is expected to sentence Neely on April 24. Neely faces up to 25 years in prison for the top charge of murder.
on March 02, 2020