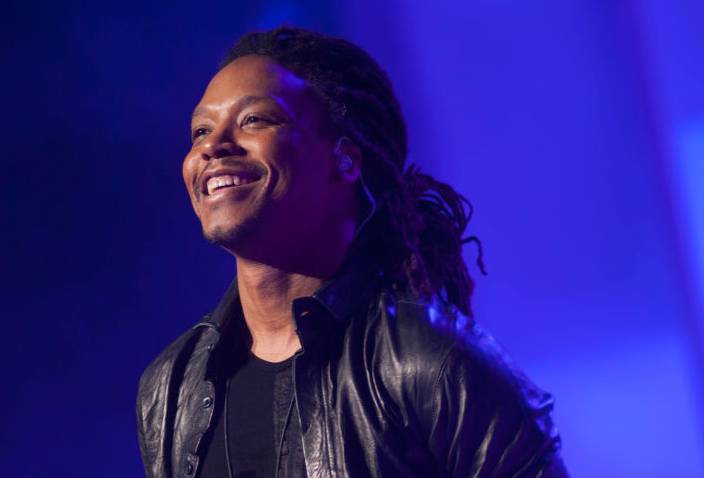 "With Joe Budden’s media career in full swing, Lupe Fiasco recently took it upon himself to spearhead a campaign in efforts to keep Hip Hop supergroup Slaughterhouse thriving under his leadership and lyricism.

In a recent interview with HipHopDX, Royce Da 5’9 flatlined the idea by simply stating, “It’ll never happen” and offered up clear-cut reasoning.

“No one will ever replace Joe,” he explained adding, “no one can replace anybody from Slaughterhouse.”

The Allegory creator clarified that Lupe’s skills weren’t being called into question. It was the aesthetic of the original group that would be jeopardized.