Louisiana Prosecutor Known as "The DEVIL" fired for Whites Only Sign 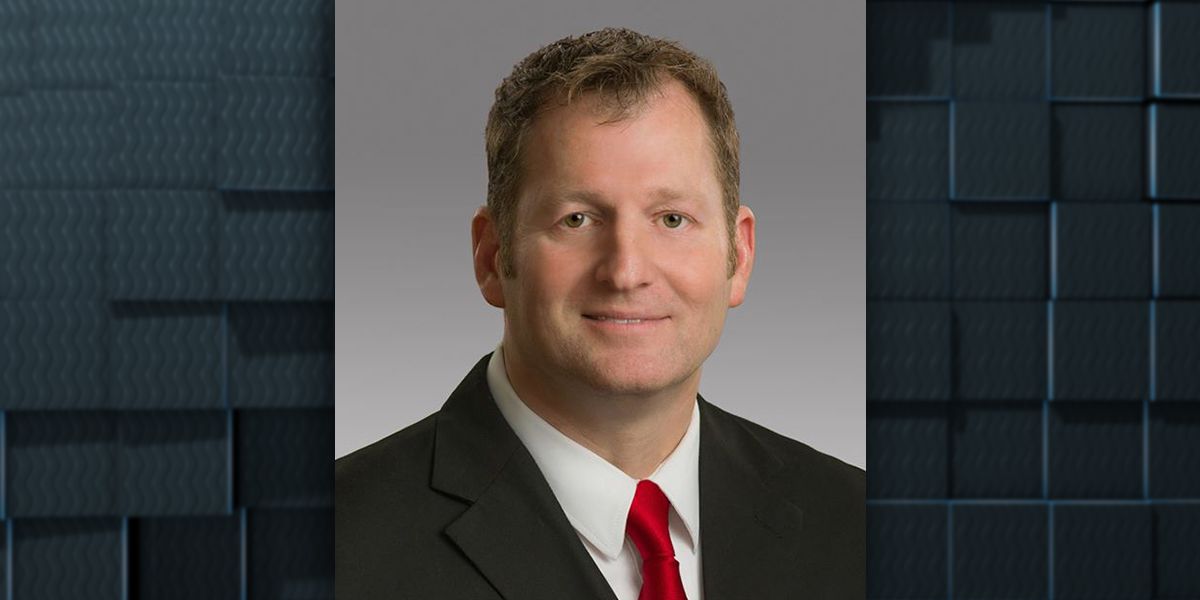 On Feb. 24, Calcasieu Parish prosecutor Jason Brown was fired after defense attorneys alleged that he withheld exculpatory evidence in the second-degree murder trial of Joey Julian. Prosecutors alleged that Julian, a Baton Rouge resident, fatally shot 38-year-old Ernest Samuel Miller in downtown Lake Charles, the parish seat of Calcasieu, in 2017. Brown’s firing followed his suspension by District Attorney John DeRosier for filing a motion to continue in the Julian case without informing a judge that defense attorneys were opposed to it.

Julian’s attorneys contend that Brown and a recently retired colleague, Cynthia Killingsworth, failed to disclose “a mountain” of exculpatory evidence in the case, and asked Judge Ronald Ware to hold a contempt hearing on the allegations for the week of Feb. 18. In an interview with The Appeal, Brown acknowledged that he moved for a continuance of the hearing—he said he had to attend a training—without informing Julian’s attorneys. Ware granted the motion without a hearing, under the mistaken belief that Brown cleared it with opposing counsel.

The Calcasieu Parish DA’s office has a long history of allegations of misconduct, racism, and a practice of hiring prosecutors from the troubled Caddo Parish DA’s office. In November, the Washington Post reported that DeRosier’s office allowed thousands of people to buy their way out of community service by purchasing gift cards and money orders and donating them to the DA’s office. On March 9, KPLC-TV reported the Louisiana legislative auditor’s office has started an investigative audit of the Calcasieu DA’s office.

As a Caddo assistant district attorney, Brown prosecuted Fate Winslow, a homeless man, for selling $20 of marijuana to an undercover Shreveport police officer in 2008. Brown filed a habitual offender bill against Winslow who was then sentenced to life without parole. James Cass was prosecuted by Brown for possession with intent to distribute about 1.5 ounces of marijuana, and Cass received a 40-year sentence. Larry John Thompson, also prosecuted by Brown, received a life sentence for possession with intent to distribute “five individually packaged rocks of crack cocaine.”

“I’ll be honest, in my phone, I have his number saved as The Devil,” said Ernest Gilliam III, a defense attorney and former public defender in Caddo Parish. “And that was simply because he was a tough prosecutor and he didn’t want a whole lot of deals. He wanted to go to trial.”

Brown was willing to go to extraordinary lengths to win a case, including, in one instance, failing to disclose forged documents, said J. Antonio Florence, another longtime public defender and defense attorney in Caddo Parish. After his client Surcorey Odums was arrested on a homicide charge in 2013, a member of law enforcement prepared a fake DNA testing report to use as a “prop” during Odums’s interrogation intended to pressure him into a confession.

As part of that litigation, The Appeal has learned, Brown associate Rick Raster testified that Brown owns an art studio in Shreveport adorned with segregation-era “colored” and “whites only” signs over the bathroom doors.

Brown and Caddo prosecutors, including Holland and Lea Hall, were also accused by a whistleblower of being “police wannabes” who behaved more like gun-toting law enforcement officers than prosecutors. Brown acknowledged that he accompanied police on “search and arrest” operations, and helped form a club called the “Zombie Response Team,” complete with clothing patches and custom license plates. In July 2012, Holland and Hall were forced to resign from the Caddo DA’s office when an investigation by the Office of the State Inspector General found they falsified documents to improperly obtain automatic weapons through a military surplus program.