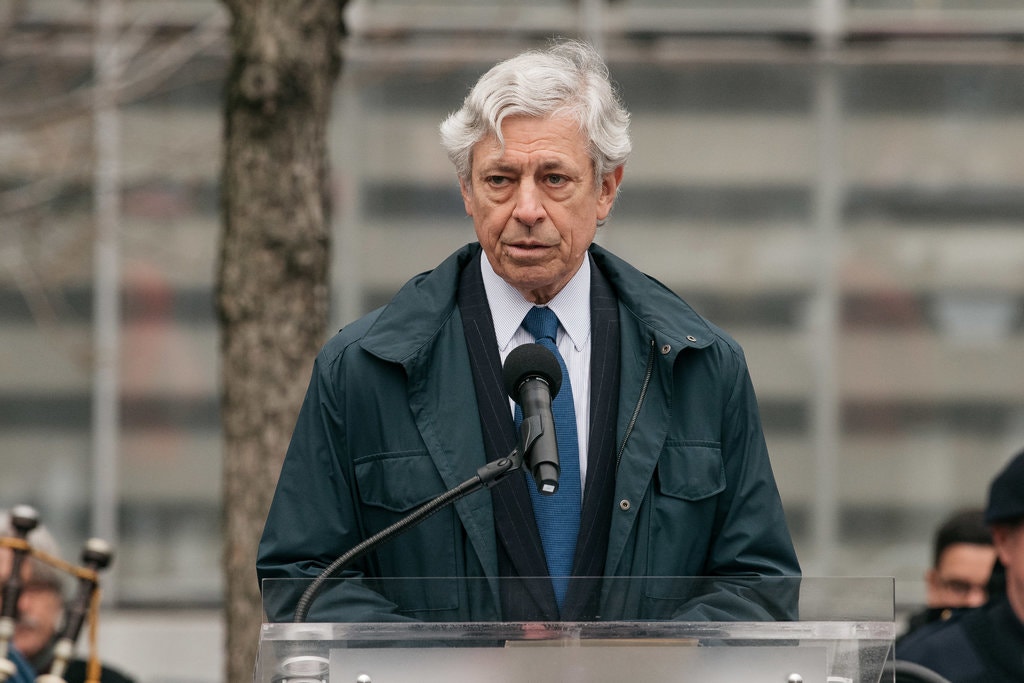 Rick Cotton, the executive director of the Port Authority of New York and New Jersey, which operates the region’s major airports, bridges, tunnels and bus terminals, has tested positive for the coronavirus, Gov. Andrew M. Cuomo of New York announced on Monday.

Mr. Cotton is one of the most prominent public officials in the United States to have contracted the virus.

Mr. Cuomo said that Mr. Cotton, who had been overseeing the Port Authority’s response to the virus, had self-quarantined at his home and would be working remotely.

“He has been at the airports, obviously, when many people were coming back with the virus,” Mr. Cuomo said at a news conference. Mr. Cuomo suggested that Mr. Cotton might have been infected as part of his work on behalf of the authority at Kennedy International Airport, noting that it “was one of the main airports for people coming in on those overseas flights.”
on March 09, 2020