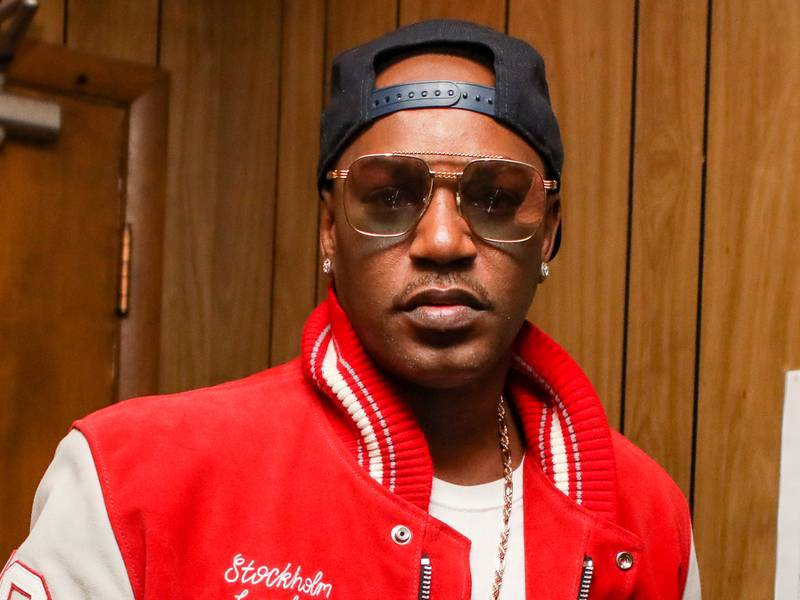 "Cam’ron has a bone to pick with Josh Safdie, one of the directors behind the hit film Uncut Gems starring Adam Sandler.

The Dipset MC says he hasn’t received proper credit for introducing the Safdie Brothers and Sandler to jeweler Izzy Aranbayev, who showed them the ins and outs of the jewelry business for the movie.

Killa Cam also claims he wasn’t given a good role in the flick despite being originally pitched as one of the film’s stars before Sandler joined the production.

Cam aired out his grievances via Instagram, sharing his side of the story with a clip of a Complex News story on Aranbayev’s Avianne and Co. In the piece, Aranbayev mentions how the veteran rapper connected him with the Safdies and Sandler.

“Thanks @izzyaviannes for keeping it 100.. @booger_nose used me to get To you and the family,” Cam wrote in the caption. “Then tried to give me a sucker ass role. When they told me it was supposed to be me and @jonahhill starring in it before @adamsandler got on board (uncut Jems) then didn’t even give me a thank you in the credits.”

Cam isn’t letting the snub affect his relationship with the Safdies though. His post included a shout-out to Josh.

“@booger_nose is still my guy.. but this needed to be said,” he noted. “And talk about my consultant fee lol.. Love and congrats to all.”