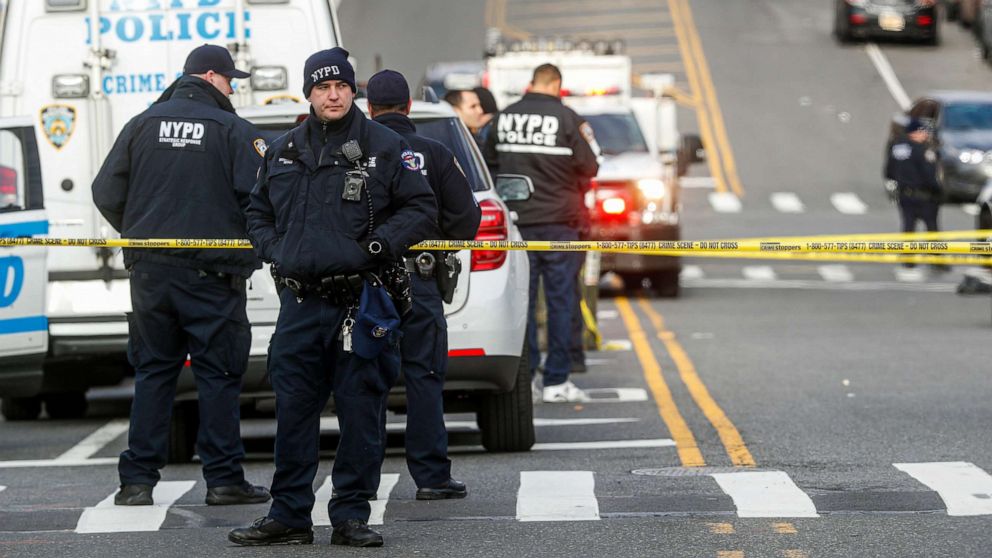 Mayor Bill de Blasio wants the NYPD to be his social distance enforcement army, separating people and breaking up groups, but Police Commissioner Dermot Shea tells CBS2 political reporter Marcia Kramer he’s telling his officers to do it with grace and understanding.

“If you’re coming out and you should not be, you’re putting others at risk,” Shea said. “It doesn’t mean somebody has to be arrested.”

A special concern, he says, are people flocking to grocery stores, schools and hospitals.

“We’re also there to take a look at the food supply and make sure that those coming to school to get food, those going to supermarkets to get food, are adequately policed, so we’re doing all of that,” Shea said.

As he tries to figure out manning issues, there’s the very real concern about cops getting the coronavirus, too.

As of Friday afternoon, 52 NYPD members have tested positive and others are waiting for test results.
on March 21, 2020