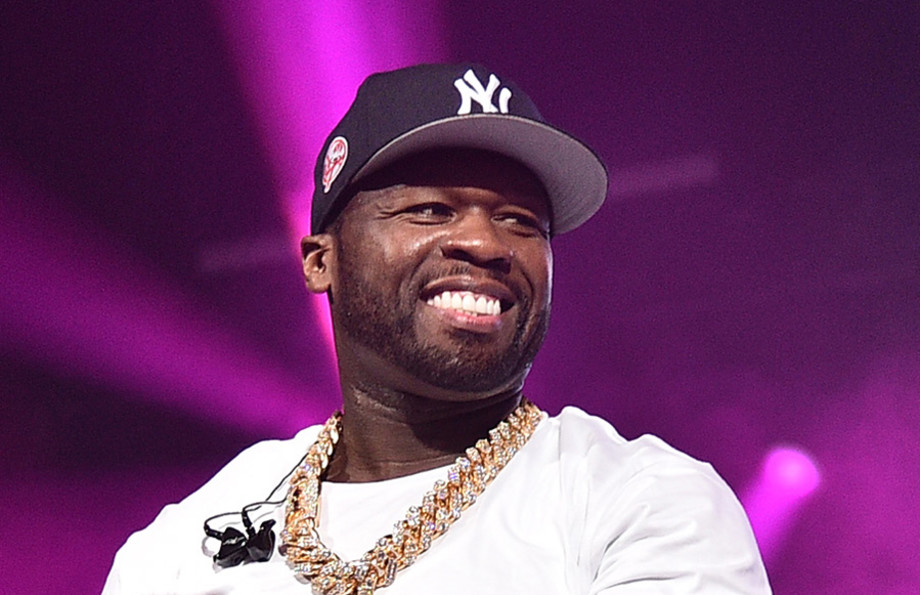 50 Cent has a warning for fellow rappers.

On Monday (March 23), Fif shared an article on Instagram about how prosecutors are using lyrics as evidence in court more and more often, despite the lyrics not always being truthful. In his caption, the G-Unit rapper reminded rappers that gang-related bars can and will get you in trouble.

"I told you in 03/i do what i gotta do/ i don’t care if i get caught/the DA can play this motherfucking tape in court/i’ll kill you HEAT," 50 began, quoting his 2003 song "Heat" from his debut album, Get Rich or Die Tryin'.

"(This is not new) if you say crazy shit on these records they are gonna use it. if you in a gang on the song then you in the gang when the indictment come fool. LOL."

Like Fif mentioned, this practice is certainly not a new one. Lyrics being used against artists in a courtroom, specifically rappers, dates back decades with the 2 Live Crew. Most recently, lyrics to 6ix9ine's songs "Gummo," "Kooda" and "Billy" were used during his testimony against the Nine Trey Gangsta Bloods.

While touring is not an option right now, 50's been keeping busy with the jokes on Instagram amid the coronavirus quarantine.

Last week on March 15, he joked on the current state of affairs and compared 2020 to the failed Fyre Festival promoted his arch rival, Ja Rule.
on March 23, 2020