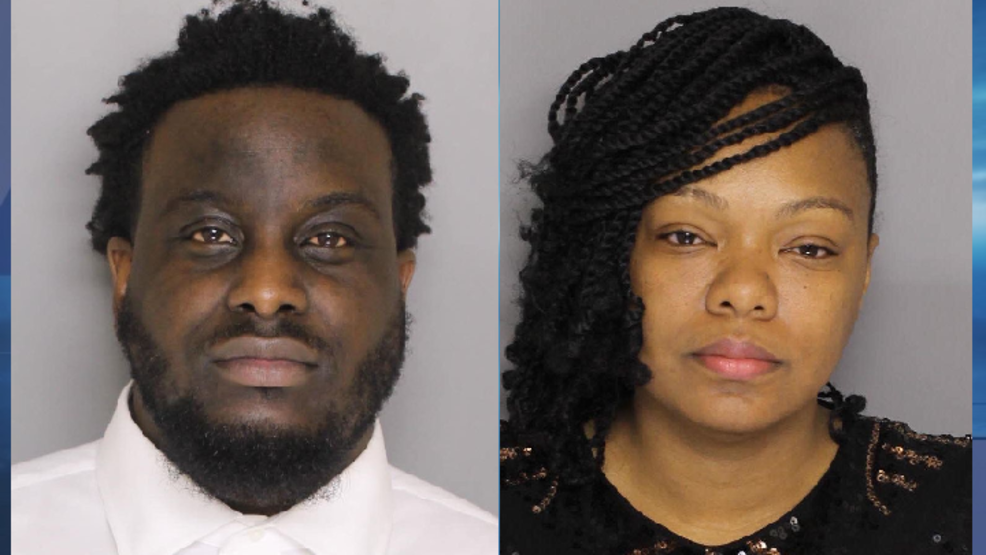 
An off-duty Baltimore County police officer heard the crash, looked out his window, saw the vehicle continuing on Hillsway Avenue and called police, Peach said. The off-duty officer saw the city officers’ car stop after it became disabled, Peach said. Both Nelson and White then started to walk away, but responding officers were able to locate them.

When officers questioned Nelson and White, both claimed White had been the driver, Peach said. However, the off-duty officer who called police had a doorbell camera that showed Nelson exiting the driver’s seat, she said.

During questioning, both Nelson and White attempted to walk away, Peach said. Nelson was arrested, and White was later arrested nearby. Peach said White claimed she had to use the bathroom, and was arguing so loudly it prompted residents to come out of their homes.

Nelson, of the 4600 block of Parkwood Avenue in Baltimore, is charged with three counts related to the hit-and run, and both Nelson and White are charged with charged with making a false statement to an officer. White, of the 1900 block of Waltman Road in Edgewood, is also charged with disorderly conduct.

Neither officer had an attorney listed in online court records. Both were released on their own recognizance, records show.

Baltimore Police Department spokeswoman Lindsey Eldridge said the department is aware of the incident and the Public Integrity Bureau is investigating. She declined to comment further, citing the pending investigation.