Terabytes Of Stolen Adult Content From OnlyFans Have Leaked 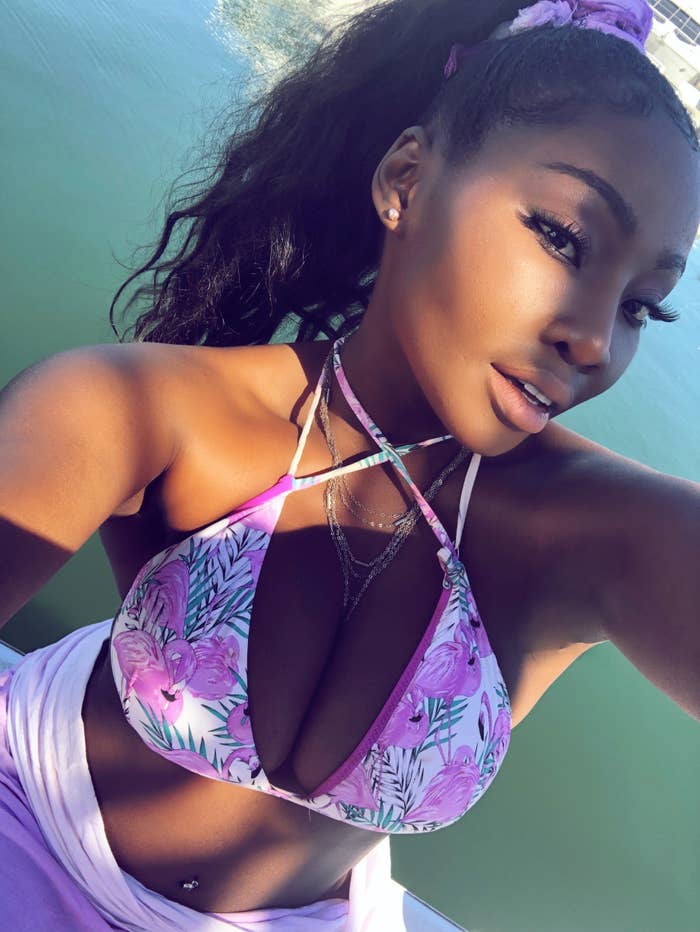 A leak of several terabytes of pornographic images and videos from clip site OnlyFans went viral on Thursday. According to users on Twitter, versions of the leak — being shared via the Mega cloud storage site — contain between 1.5 and 4 terabytes of content. 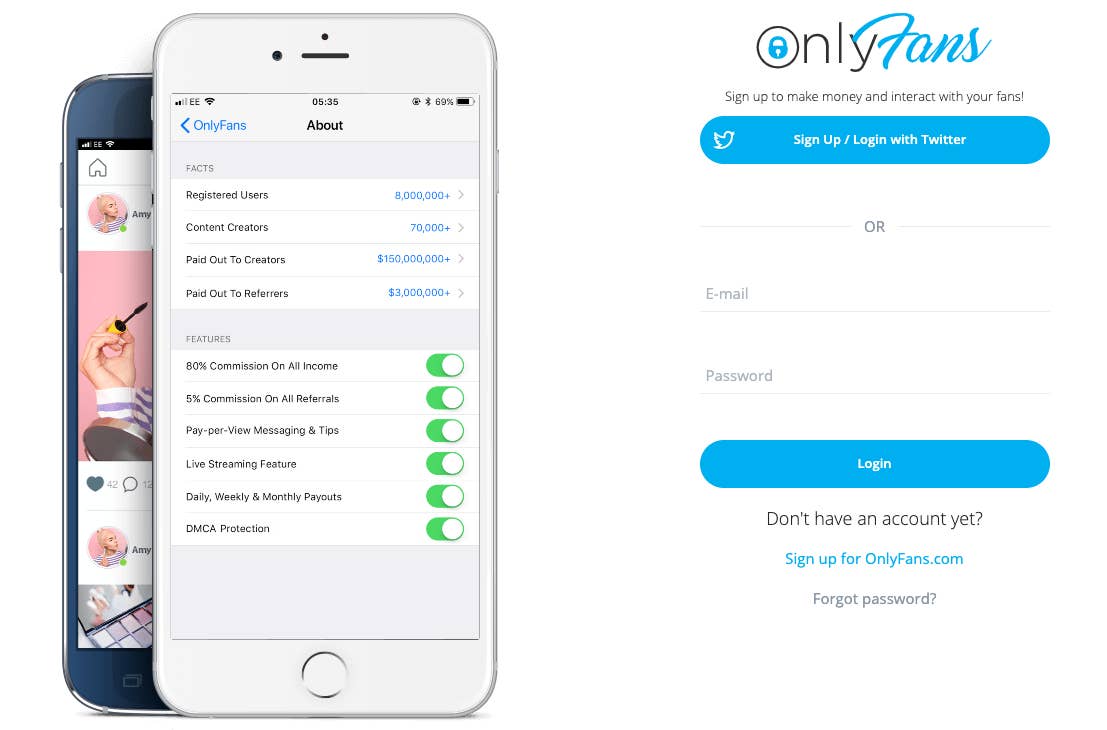 After news of the leak spread, OnlyFans denied anything malicious had happened to its platform.

“We have investigated claims of a site-wide hack and found no evidence of any breach of our systems,” a spokesperson for OnlyFans told BuzzFeed News. “The content contained in the supposed ‘leak’ seems to be curated from multiple sources, including other social media applications.”

The OnlyFans spokesperson did not answer follow-up questions about whether the company had taken steps to stop the spread of the Mega links.

Scottish journalist Vonny LeClerc told BuzzFeed News she first noticed people sharing links to the leak when it was trending on Twitter in the UK on Thursday. LeClerc has found at least five Mega folders circulating on social media. As one goes down, many more pop up. She said she’s not sure how the leak was assembled.

“Creators are understandably concerned,” LeClerc told BuzzFeed News. “I have been DM'd by a number of sex workers so they can see if they are on the list. Unfortunately, it seems to have attracted the trolls who are now victim-blaming and calling women 'degenerates.'”

Because of the disorganized nature of the leak, it’s unclear who started compiling it, but at the top of one of the Mega links is a Cash App username posted to Reddit several times by an account that regularly shares Mega links of leaked pornography. 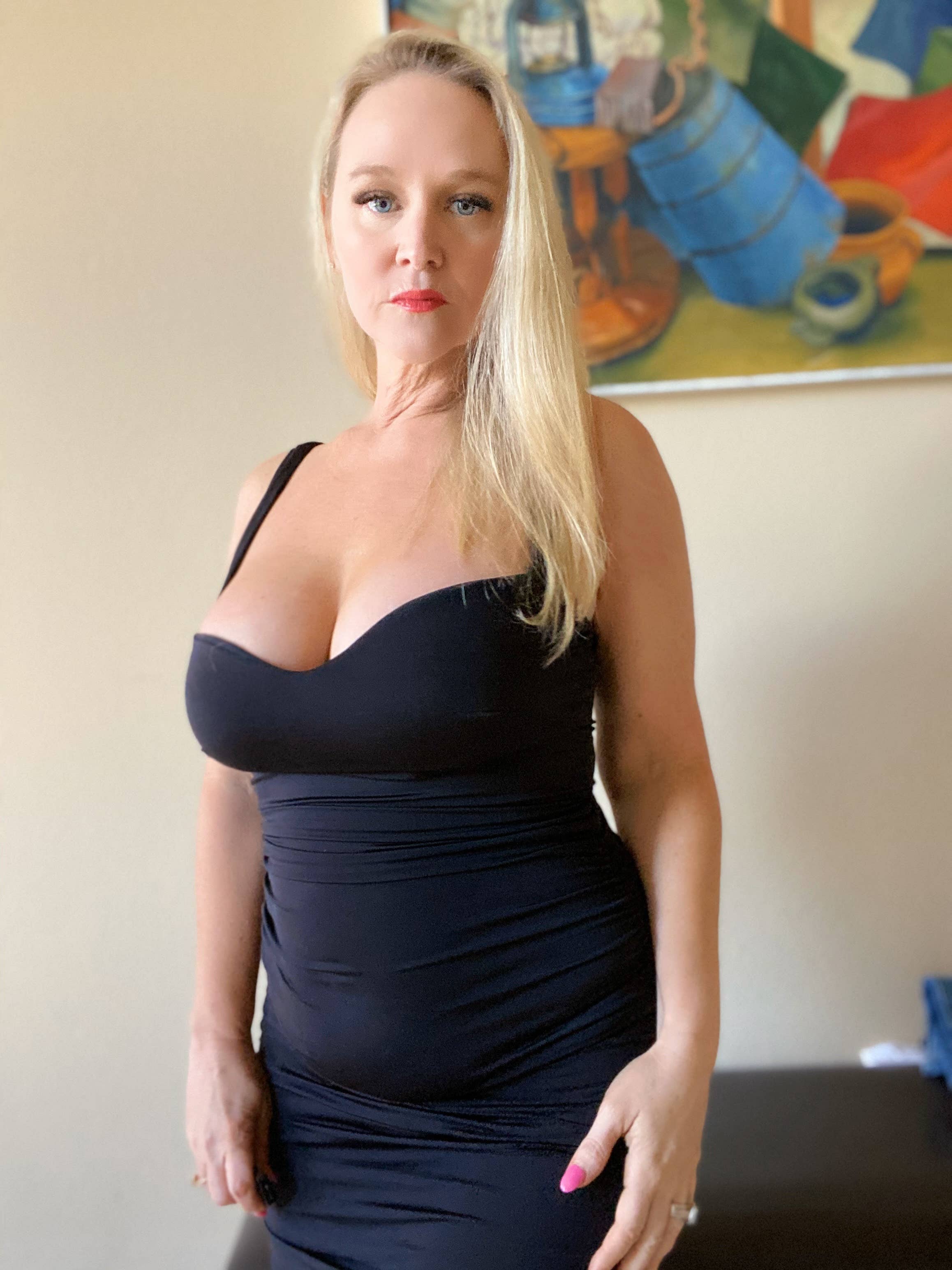 “Lots of people who use [OnlyFans] rely on this as a revenue stream,” LeClerc said. “Younger people, trans and nonbinary people, disabled people, people who may not have the easiest access to traditional employment. If gives anyone a means of making paywall-protected adult content. But clearly, it offers zero protection for creators, whose content can be bought and then freely distributed onwards.”

Although OnlyFans leaks aren’t uncommon, none has ever been as large and widespread as Thursday’s. There are communities on Reddit and Telegram dedicated to cracking performers’ accounts and sharing the content without their consent. Many of those videos eventually make their way to various tube sites. A similarly large, though different, OnlyFans leak was posted last Saturday to forums dedicated to cracking and leaking pirated content.

An OnlyFans user, who requested to remain anonymous due to harassment on Twitter, said she was unsure if she had been included in the leak because there were so many different versions of it circulating on Twitter.

“It’s heartbreaking to see the content we’ve all worked so hard to create just be thrown into the hands of the wrong people,” she told BuzzFeed News. “From what I’ve seen pretty much everyone who has an account on OnlyFans has been leaked, but it’s such a huge amount of storage I doubt everyone’s will be seen.”

She said that after the links began to be shared many OnlyFans users were desperate to find out if they’ve been included.

This is not the first big leak of content and personal information belonging to adult performers and sex workers. Sexting site SextPanther also reportedly exposed user’s information earlier this year, including home addresses, dates of birth, and biometric data. And, other sites serving sex workers like PussyCash and iWantClips have had recent leaks too, according to Daly Barnett, a technologist at the Electronic Frontier Foundation. 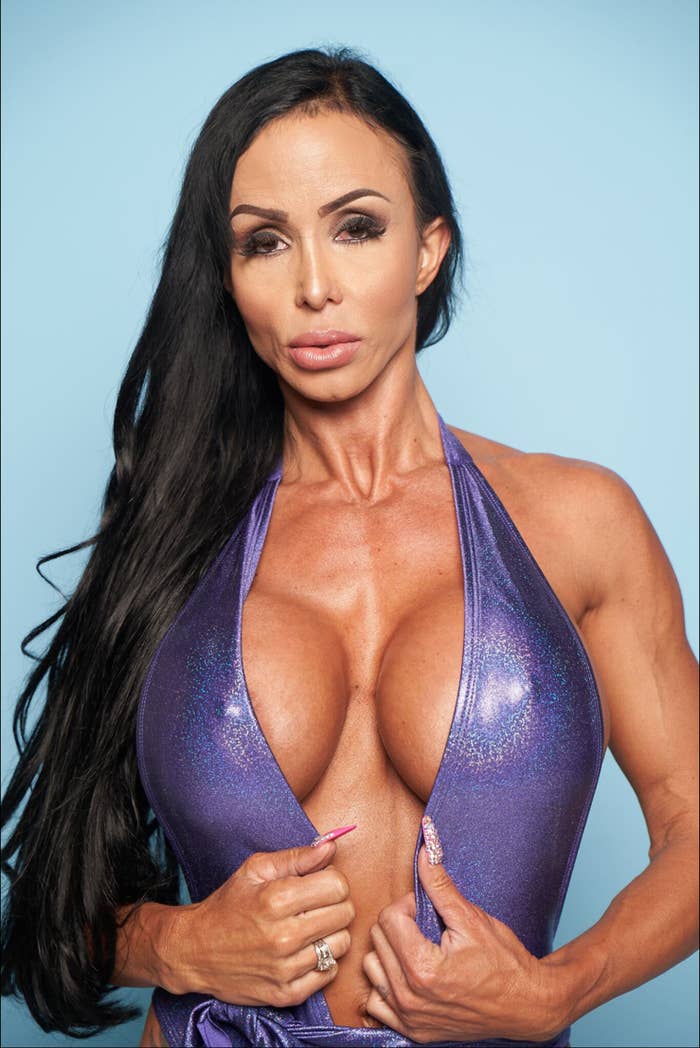 “This breach is another marker in an unfortunate trend,” Barnett told BuzzFeed News. “These platforms routinely have terrible security posture and reprehensible incident response.”

“I think these platforms are only interested [in] avoiding legal troubles...while making the most money off their users,” Barnett added, referencing FOSTA-SESTA, a federal law governing sex-related content online.

“This is the second leak I’ve heard about this year. This puts us and our families at terrible risk,” said performer and OnlyFans user Osa Lovely.

Lovely called on the sites to take greater precautions with performers’ information, saying that they should “protect our sensitive personal information like you protect our customer’s information. We are your customers too.”

“Our online content should be protected just as any other performer would be in any other industry,” said performer and OnlyFans user Dee Siren. Siren added, though, that anyone looking at the leaked material today was missing its point, saying that OnlyFans is “more about the interaction that we have with our fans, which is only personal. Our fans know that and that cannot be re-created by someone hacking or sharing her information.”