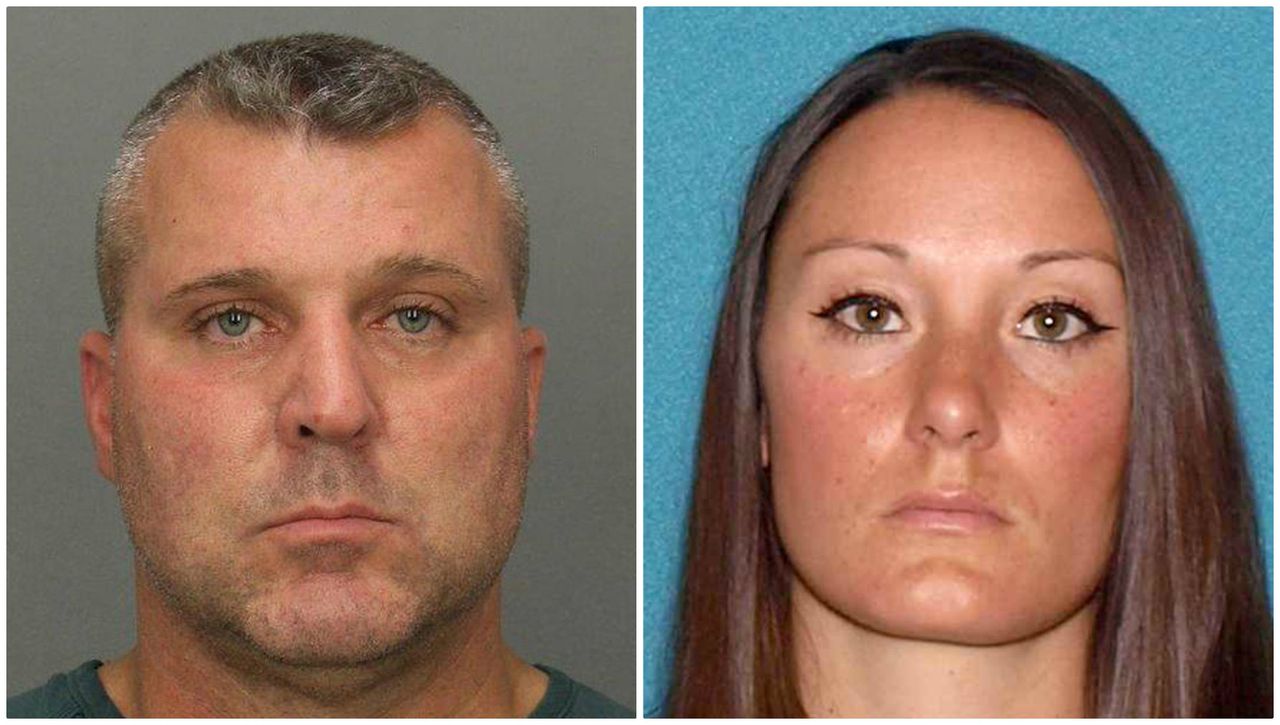 Andrea Knox, 35, of Mount Holly, is charged with a count of second-degree official misconduct and third-degree possession of child pornography.

Knox, who is assigned to the state police’s Moorestown station, was released from custody following a court appearance.

Both are currently suspended from the agency.

The two had conversations in April 2018 about an underage girl, and Knox asked what sex acts Reitz would want to perform, the office said. The next day, Reitz sent Knox allegedly photos from a nudist location that showed naked girls.

"Knox failed to report that Reitz shared items of child pornography with her, despite her duty as a police officer to enforce and uphold the laws of the State of New Jersey,” the AG’s office statement said.

Reitz was arrested in April 2019 on charges he received a sexually explicit photo of a 5-year-old girl from the child’s mother, who suggested he should sexually assault the child. Knox is not the woman Reitz was chatting with in that case, the statement said.

Knox’s attorney Katherine Hartman, of Moorestown, did not immediately return a message requesting comment Tuesday. Nor did Stuart Alterman, who represents Reitz.
on February 26, 2020