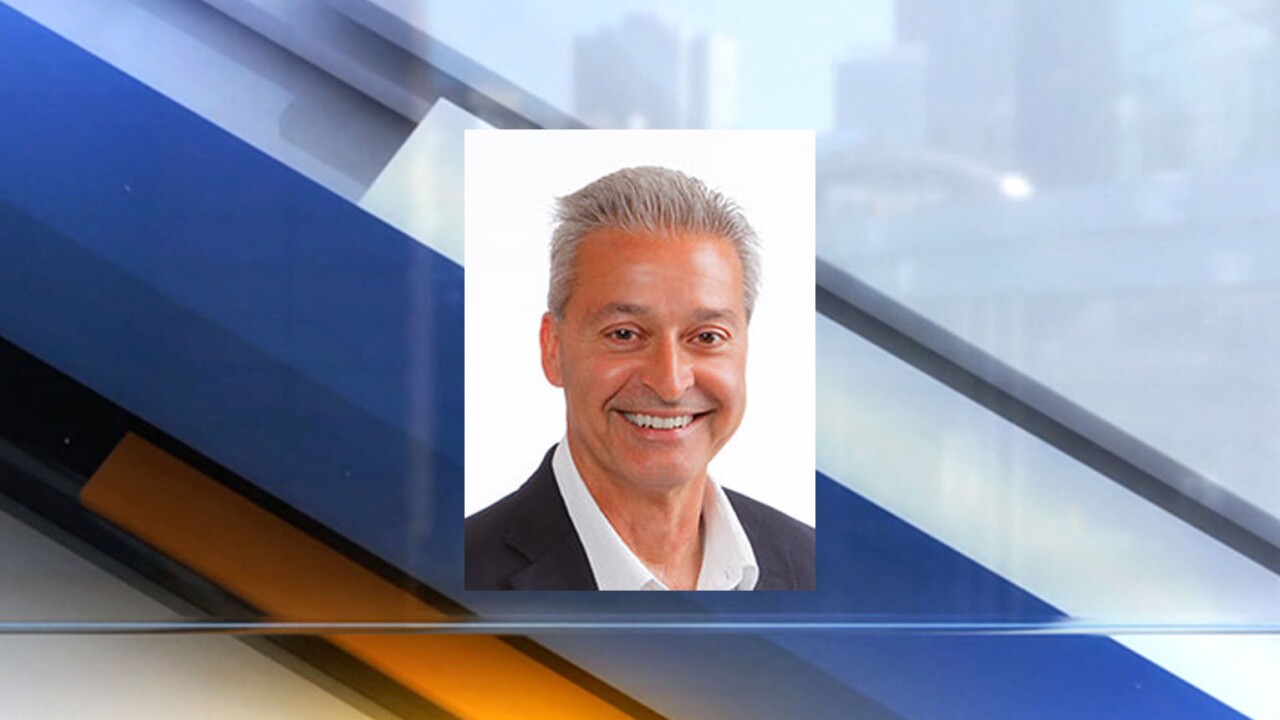 ESPN Cleveland radio personality Tony Grossi has long been a critic of Browns quarterback Baker Mayfield, but he certainly crossed a line at the NFL Combine on Tuesday.

Audio picked up from a hot microphone hit Twitter with Grossi discussing the quarterbacks that the Browns have (and will) missed out on. He mentioned Joe Burrow, Carson Wentz, Deshaun Watson and Patrick Mahomes. When he referred to Mayfield, though, the ESPN Cleveland personality said that the Browns were stuck with a “(expletive) midget.”

The video made rounds on Twitter shortly after fans heard it — with many demanding an apology from Grossi and the station.