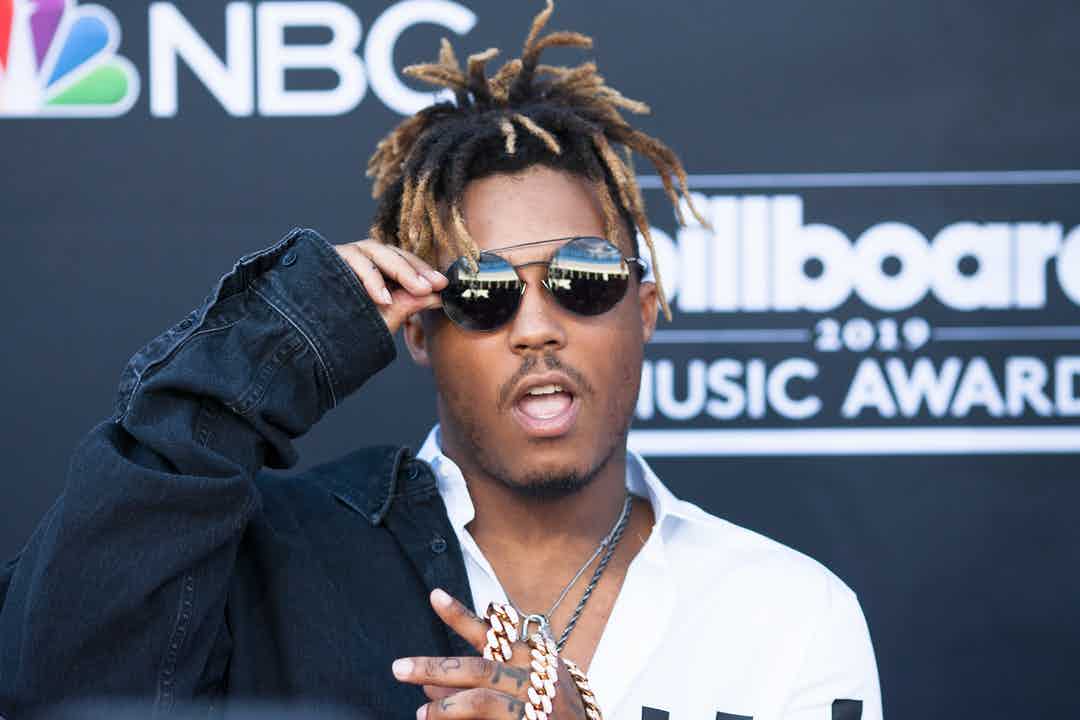 A lawyer for songwriters being sued with Juice WRLD over his hit song "Lucid Dreams" has revealed that there is no one handling the business affairs of the late rapper's estate.

"They have recently learned that Mr. Higgins’s estate has not yet gone through the probate process, and that there presently is no authorized representative to handle the Estate’s affairs," according to lawyer Mark C. Humphrey.

The lack of structure is affecting pop-punk band Yellowcard's $15 million lawsuit against the deceased rapper.

Yellowcard decided to pursue the lawsuit against Juice WRLD's estate and a judge gave the surviving defendants until February 4th to reply after the rap star's death, but they will not be able to comply due to lack of communication with the rapper's estate.

"The Estate’s current inability to participate in this action creates a number of impediments to Defendants’ defense of this action, including but not limited to their ability to conduct a factual investigation," according to their lawyer Mark C. Humphrey

Now, a judge overseeing the case is giving the remaining defendants until March 3rd, 2020 to reply to Yellowcard's lawsuit.

Last week, it was revealed Juice WRLD's label Grade A Productions is sitting on over 2,000 songs the rapper left behind, although plans for the tunes have not been divulged.
.
on February 02, 2020