Jayz defends NFL relationship ahead of the SuperBowl 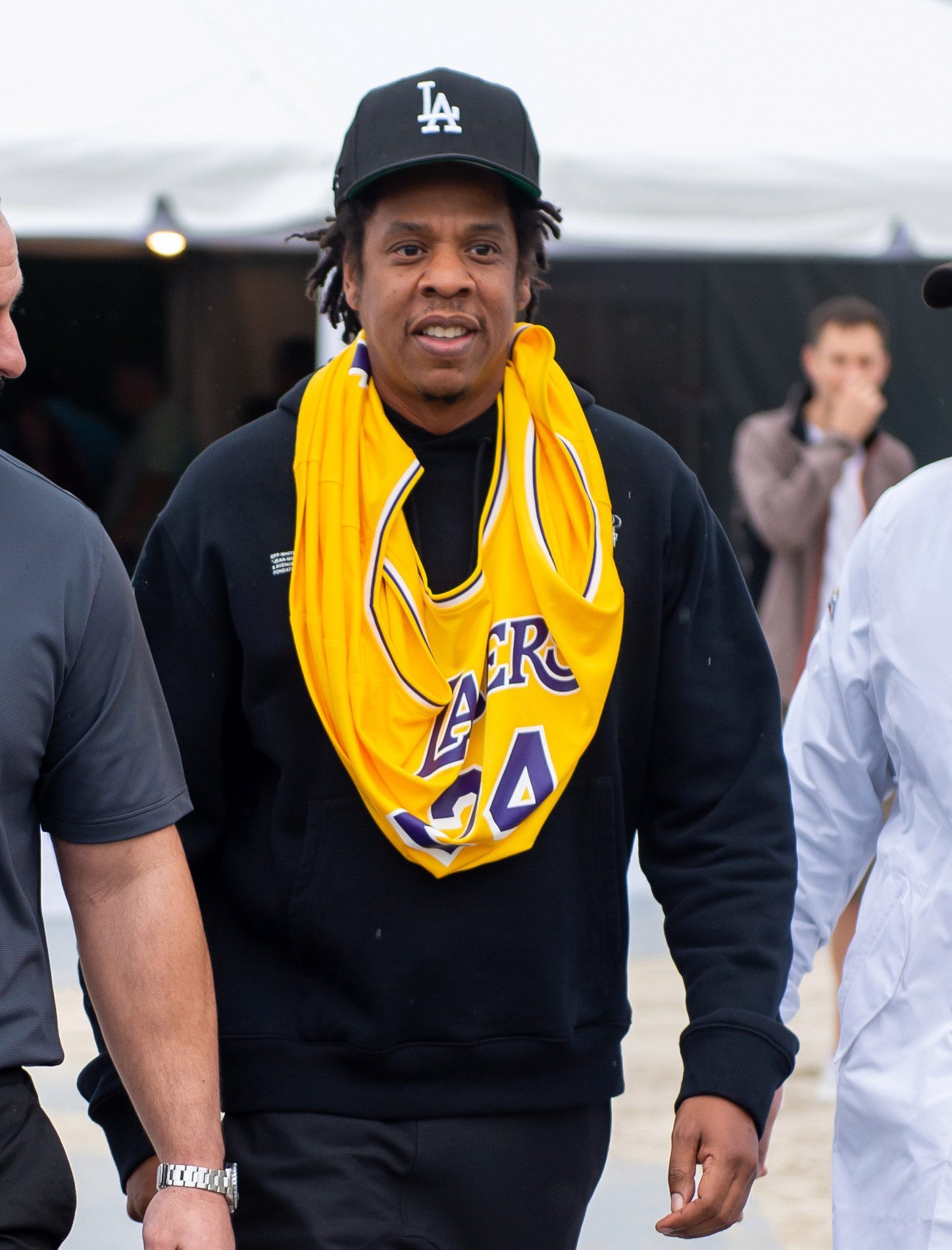 JAY-Z has defended his NFL partnership ahead of Super Bowl LIV after being accused of betraying San Francisco 49ers' Colin Kaepernick.

The American rapper and businessman's motive behind partnering his entertainment company, Roc Nation, with the NFL - was to help battle social inequality within the league.

Shawn Carter, professionally known as Jay-Z, told The New York Times: "As long as real people are being hurt and marginalized and losing family members, then yes, I can take a couple rounds of negative press."


He suggested it was time to move on from Kaepernick in the NYT interview, published Saturday.

Jay Z, 50, said: “No one is saying he hasn’t been done wrong. He was done wrong. I would understand if it was three months ago.

"But it was three years ago and someone needs to say, ‘What do we do now -- because people are still dying?

“We are two adult men who disagree on the tactic but are marching for the same cause."

Kaepernick was ousted from the NFL following a series of protests over the Black Lives Matter movement - where he took a knee for social injustice.

The former NFL quarterback become a beacon of solidarity for his protests during the American national anthem.

But his actions sparked a huge backlash in the US as well, angering patriotic NFL fans who claimed he disrespected the flag.
on February 02, 2020