DaBaby Sued For $6 Million For Alleged Assault Of Event Promoter 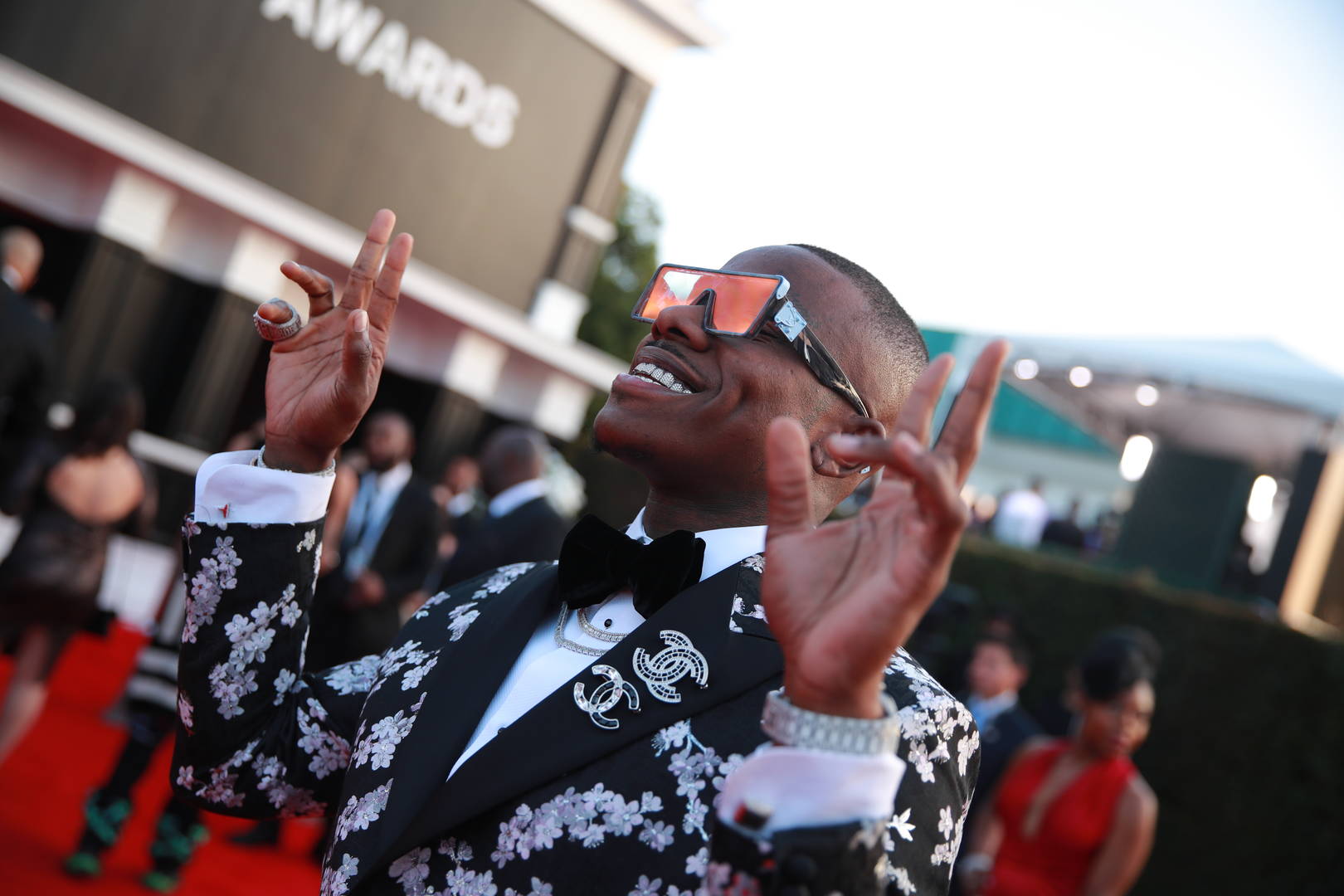 It was previously reported that the victim who was allegedly assaulted and robbed by DaBaby at the beginning of January planned to pursue legal action against the rapper.

The lawsuit has now been filed and TMZ has gotten hold of the documents detailing the compensation that the victim is seeking for his beating. The victim, an event promoter named Kenneth Carey, is suing DaBaby, his crew and his entertainment company for "well above $6 million" for battery, breach of contract, defamation and intentional infliction of emotional distress.

According to Carey's side of the story, the altercation occurred because DaBaby's request to be paid more for a party appearance was turned down. DaBaby and Carey supposedly agreed on a fee of $20,000 for the former to host Stunna 4 Vegas' birthday celebration at a nightclub - a fee that was lower than usual since Stunna is DaBaby's friend and label signee.

The lawsuit states that Carey rented cars for the "Suge" artist and his team when they got to Miami. After one of the cars was returned damaged, DaBaby was billed for it. He asked Carey to be paid another $10,000 to cover this cost, but the promoter refused. This disagreement apparently fuelled DaBaby's frustration and resulted in him and his team beating, robbing, pantsing and pouring apple juice on Carey.

Following this incident, DaBaby was arrested and charged for battery. He proclaimed that he will emerge unscathed from this lawsuit after being released from jail. "Don't allow yourself to be [misled] by janky promoters and lazy ass grown men itching for the opportunity to file a lawsuit that they won't win," DaBaby wrote on Instagram after he was released from jail. "I remain composed and focused knowing allegations made without honesty and integrity will never be honored by the most high."
on February 02, 2020