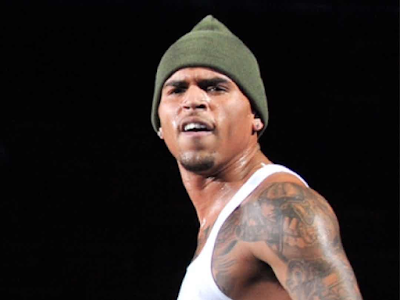 Chris Brown has been ordered to pay sanctions to the woman suing him over an alleged rape at his Tarzana, California home in 2017.

According to court documents obtained by The Blast, a Los Angeles judge has demanded the singer pay $2,500 to the unidentified accuser while setting a date for Brown to be deposed.

The plaintiff filed suit against Brown and an associate, Lowell Grissom Jr., claiming the singer tried to ply her with drugs during a house party before his friend sexually assaulted her.

He has denied the allegations and the D.A. never pressed charges against Grissom aka Young Lo.

The Jane Doe recently asked the court to force Chris to sit for a deposition, and the judge overseeing her case has agreed, ordering the star to meet with lawyers on February 19th.
on February 10, 2020