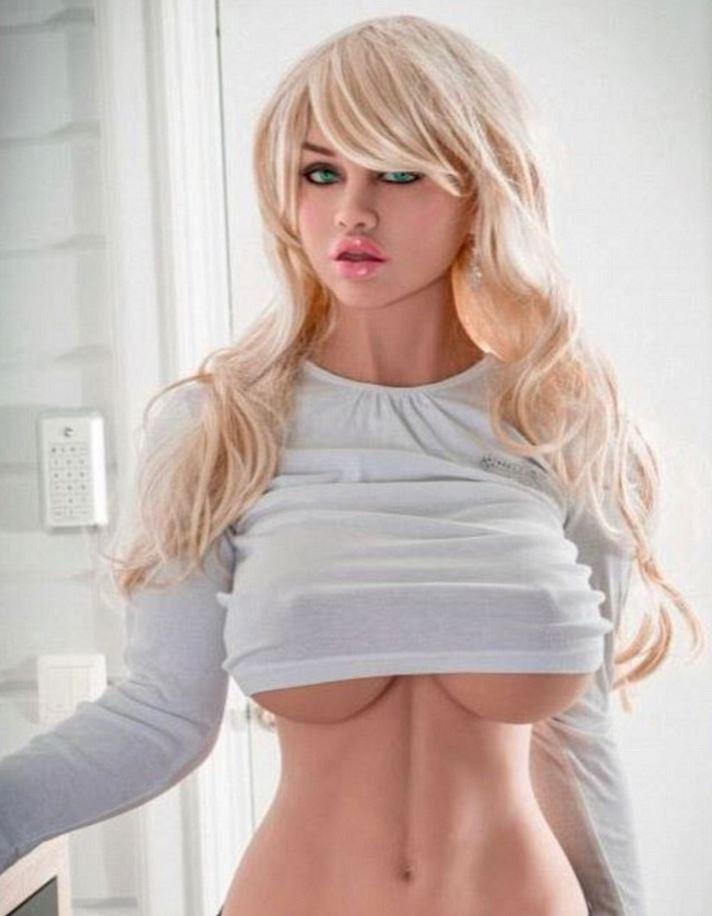 A SEX doll brothel offering punters the chance to bunk-up with a silicone beauty of their choice has opened in Barcelona, promising to fulfil all its customers’ wildest fantasies.

Lumidolls, which operates from an apartment in the Spanish city, claims to be the continent’s first sex doll agency and offers appointments with one of its four plastic “workers”.

The site claims customers will “hardly distinguish” the dolls from a real woman, and charges between £70 and £100 for a session with its dolls.

Each of the dolls even has a profile describing their attributes, from Lily’s “angelic face” to Katy’s “penetrating gaze”.

The dolls are individually crafted from thermoplastic elastomer to be unique, and have three orifices and flexible limbs enabling them to be manouvered in almost any position.


Such sex dolls have already proved a huge hit in Japan and China – especially with husbands working away from home who want to avoid being unfaithful – but Lumidolls claims to be the first such brothel to open in Europe.

Clients can choose from Lili, who is 161cm tall and has “Asian” features; blonde and “big-boobed” Katy, 170cm tall with pouty lips and turquoise eyes; an “African” doll named Leiza who stands at 168cm tall or Aki, who is modelled on a Japanese anime-style character.
By Midufinga on February 28, 2017