https://www.youtube.com/watch?v=s5V4aJa4jPA&utm_source=dlvr.it&utm_medium=blogger
on June 25, 2022 No comments:

A California Drug Trafficker Was Held For Ransom, Set On Fire In Baltimore

A California Drug Trafficker Was Held For Ransom, Set On Fire In Baltimore
on June 09, 2022 No comments:


https://www.youtube.com/watch?v=eZCSTXA6MJ0&utm_source=dlvr.it&utm_medium=blogger
on June 09, 2022 No comments:

They tried to jump him and failed #fight 🤷🏾‍♂️ 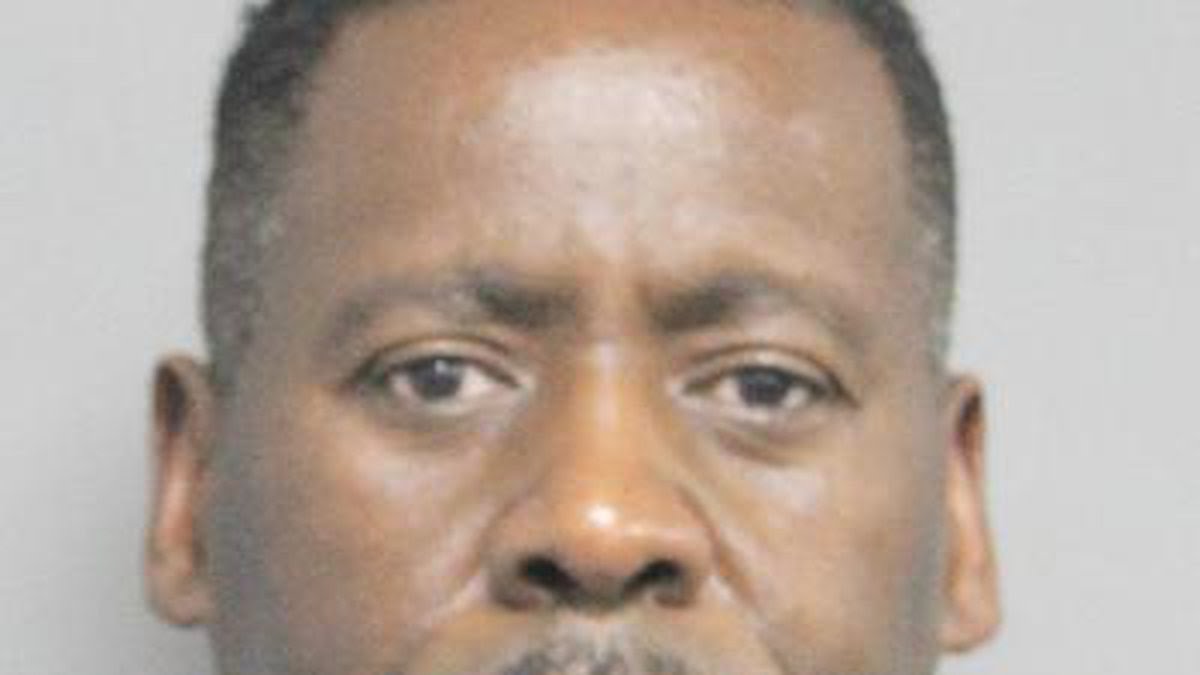 A Jefferson Parish grand jury has issued an indictment charging a pastor from Harvey with raping and sexually abusing a young girl over the course of three years, court records show.
Dolhman Brown Sr., 59, was charged May 26 with first-degree rape of a victim under 13 and sexual battery of a victim under the age of 13.
The Jefferson Parish Sheriff's Office arrested Brown on Sept. 24 last year following an investigation into allegations that he'd had inappropriate contact with a girl between 2016 and 2019, the Sheriff's Office said.
The victim told investigators the abuse began when she was about 9. Brown would allegedly touch her through her clothing, authorities said. Later began touching her genitals directly, investigators said.
The abuse escalated to rape. The girl also told investigators he once offered to pay her $100 to perform oral sex, authorities said.
Brown, who formerly served as the pastor of First Emmanuel Baptist Church in Gretna for 17 years, was known to the victim's family. It was not immediately clear Tuesday whether Brown was still leading a congregation. The girl revealed the abuse to a relative in 2020. But the family member didn't believe the girl after Brown denied the allegations. Relatives did, however, did take the precaution of no longer allowing Brown to be around the girl, authorities said.
In June 2021, the victim confided in a doctor about the abuse. The medical staff contacted the Sheriff's Office, which opened an investigation.
After his initial arrest, Brown was released from jail on a $350,000 bond. He was rearrested Monday after the indictment. The court increased his bond to $600,000.
Brown was being held Tuesday at the Jefferson Parish Correctional Center in Gretna.
on June 08, 2022 No comments:

We’ve seen fans show their support for rappers Gunna and Young Thug during this RICO investigation. However, some fans have taken things a wee bit far. Quartavius Mender, 18, threatened to kill the Fulton County sheriff and his wife if Young Thug is not released, per CBS 46. Now, he’s facing over 20 counts of terroristic threats. Reports say Mender went to the comments of Fulton County Sheriff Patrick Labat’s Instagram where he wrote “#freethug or imma shoot u and your wife.” He also followed up two hours with a threat to “assassinate” Labat.
Mender also threatened to kill the Atlanta Public Schools Police Chief Ronald Applin. “If they threaten us they’ll threaten anyone so I think a lot of effort is going to be put into making sure that we keep them in check,” said Applin via CBS46.
The situation comes about shortly after Young Thug was denied bond to go home on house arrest. Mender’s bond has also been denied and he’s currently being held without bail.
More from CBS 46 News: Labat said with Mender in custody, more threats have come in online from other people and he has also received suspicious calls. They are increasing security. “We take these kinds of brazen threats seriously,” said Labat. “Social media cyberbullying, and hiding behind a keyboard, will not protect someone from criminal prosecution. Our investigators are diligent in seeking individuals who mean to do harm to anybody, and I am grateful to them for ensuring the safety of myself, my wife, and all citizens of Fulton County.”
According to ABC7, there’s a Tenquaris Mender mentioned among the 28 people charged in the RICO indictment. However, it’s unclear whether the two are related to one another. Either way, Labat said Mender is under investigation for either being a super-fan or part of YSL gang. Fulton County prosecutor Don Geary said some witnesses in the case have been threatened with violence and death, per ABC7.
on June 08, 2022 No comments: